The 5 Worst People In Bookies During Cheltenham

For horse racing fans Cheltenham Festival week is, by miles, the greatest week of the year.  The general public loves to get involved too so bookmakers’ shops are packed with all manner of punters. These are the most annoying you'll encounter; 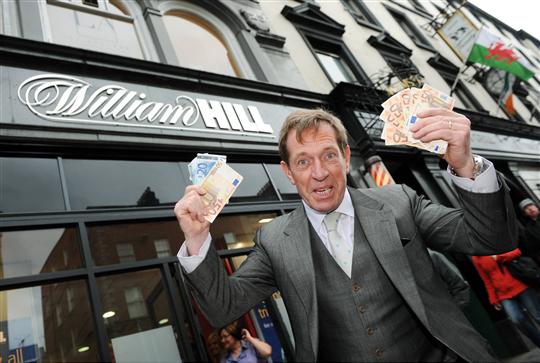 These lads are usually young and their gambling background is €10 football accumulators each Saturday. They don’t understand horse racing but they do know how to back well fancied horses and tell everybody afterward . They usually limit their festival wins to 2/3 a year but you won’t hear about the losing 20 bets.

Most likely to say; “He had too much class for the field; it was never going to beaten”. 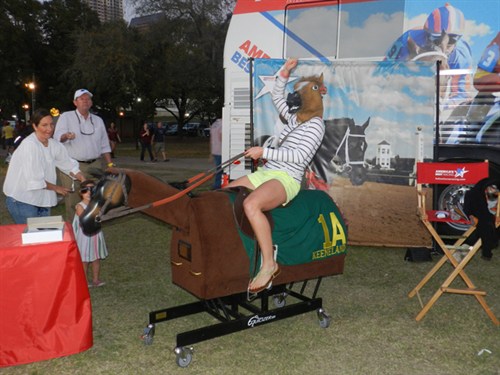 These lads can’t watch the final the 4 furlongs of a race without acting like they have a whip in their hand.   As the finishing line gets closer, the head nods from these lads get to early 80s Heavy Metal levels. Their will to win far exceeds the professional jockeys who have worked their whole life to get to that point. 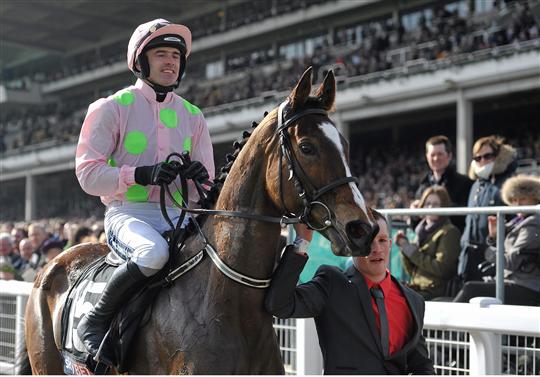 Ruby Walsh is one of the best national hunt jockeys there’s ever been and he comes from a family steeped in the industry.  He’s pretty much adored by anyone with the slightest interest in horse racing. The problem is he’s one of about 3 jockeys that the once-a-year punters know and as such he becomes their king for the week.  Every win is greeted with “he’ll never let us down”.

Most likely to say (or sing); “RUBY! RUBY RUBY! RUUUUUUBBB-Y!” 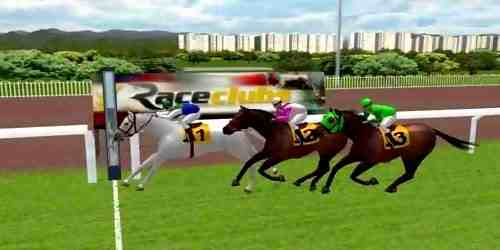 In non-Cheltenham weeks, Wednesday afternoons in the bookies look a lot different. They’re home to a disparate group of degenerates filling their time betting on cartoons, the lowest standard of dogs imaginable and racing from South Africa.  These lads hate the once-a-year punters who’ll force them to queue to put their €1 e/w bet on a cartoon horse they’ve been following at Steepledowns.

Most likely to say; “Will you stick the BAGs on the main screen Sheelagh?” 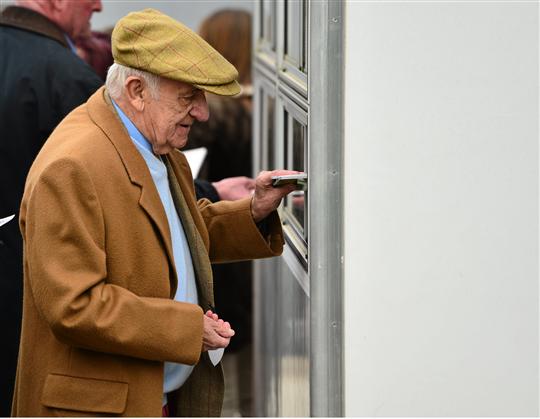 In horse racing, anyone with the inside knowledge has a betting edge. These lads don’t have that, even if not for the want of trying. In years passed they’d have called premium tipster lines. Now they trail the internet looking for the latest on every jockey, horse, trainer and even owner hoping to be at the forefront of the next Barney Curley gamble. They pass on this info in hushed tones to one person at a time, forgetting that they got it from the internet...

Most likely to say; “I heard he’s struggling to make the weight”

There’s loads more so let us know who annoys you the most!

Horse Racing
2 months ago
By Gary Connaughton
Watch: Rachael Blackmore Pulls Off Miraculous Recovery To Win At Cheltenham
Horse Racing
10 months ago
By PJ Browne
'Lonely' Days Over For Kerryman With First Cheltenham Win In Four Years
Horse Racing
10 months ago
By Sean Meehan
Watch: Tiger Rolls Back The Years To Win The Glenfarclas At Cheltenham
Popular on Balls
Football
1 day ago
By John Dodge
These Are The Irish Footballers Who've Received Ballon D'Or Votes
Rugby
10 hours ago
By Gary Connaughton
People Couldn't Get Over The Officiating In Castres' Loss To Harlequins
Football
1 day ago
By Eoin Harrington
Report: Manchester United's Younger Players Are Growing Tired Of Cristiano Ronaldo
Football
1 day ago
By Jonathan Byrne
Watch: Caoimhín Kelleher Pulls Off Wonder Save In Liverpool Cup Win