A monstrous run from Chacun Pour Soi won the Champion Chase at Punchestown on the opening day of the festival.

The race was billed as a showdown between the winner and Allaho, both Willie Mullins horses. It was also a battle between champion jockey contenders Paul Townend and Rachael Blackmore.

For Chacun Pour Soi, it was redemption for a poor performance in the Queen Mother Champion Chase at Cheltenham

"Wow, yeah, that was the proper Chacun Pour Soi," Townend told RTÉ after the race.

"I was so disappointed for the horse and everyone in Cheltenham when he got beat because I just think the world of him. It's some thrill to ride a horse like this.

"The jumping won the race for him. As fast as we were going, at the back of every fence, I was able to get a breather he jumped so well."

The victory moves Townend to 96 wins for the season with Blackmore now five behind.

"It was just terrific to watch it," said Mullins.

"My heart was in my mouth the whole way. He was just brilliant today whereas at Cheltenham, he was a little bit lacklustre.

"The way he jumped down the back... When Paul wanted him, he got jumps every time.

"We just made up our mind that we weren't going to hang around. When you're riding Chacun Pour Soi, it's like push button racing - you just ask him to take off. He finds his own stride going to a fence. He has such scope. He just takes off, wings them and lands running on the far side."

See Also: Nina Carberry Has Some Intriguing Outside Bets For The Punchestown Festival 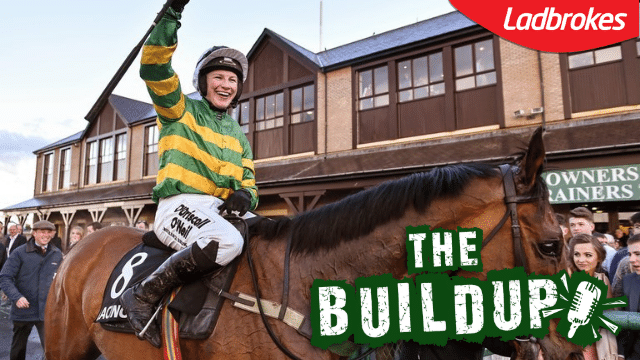