Jockey David Mullins has shocked the horse racing world with news of his retirement aged just 24.

The Kilkenny native - son of trainer Tom Mullins and nephew of champion trainer Willie Mullins - won the Grand National in 2016 aboard Rule The World. He rode 2011 winners in his career.

Mullins told The Racing Post that he realised during the 2019 Galway Festival that the sport was no longer for him.

Good luck David Mullins (@davym15) with all your future adventures. 👊

🐴 The jockey has announced he is retiring from riding at the age of 24.

Here's a day none of us will forget - his win in the 2016 Grand National aboard Rule The World. @AintreeRaces pic.twitter.com/wqS3saP1X6

"I was definitely going to retire at the end of this season, but it would have been unfair to owners and trainers if I continued to ride on any longer when my heart wasn't in it," said Mullins.

"There was always an excuse if things didn't go well. You'd have it in the back of your mind: 'ah, sure it doesn't really matter because I'm retiring at the end of the season anyway.' I know people will say that it's a stupid time to retire but, when my decision was made, there was no point in continuing."

A move into horse sales is now likely for Mullins. 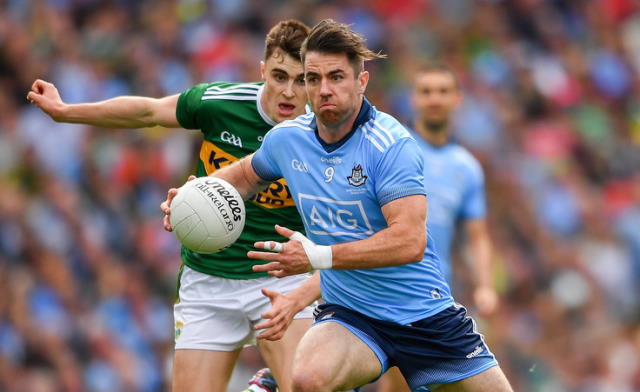