Davy Russell refused to answer questions from journalist Bruce Millington during an interview on Racing TV's Luck On Sunday.

Russell was on the show to speak about his recovery from a serious neck injury which he suffered during a ride at Limerick in October. The Corkman has been in rehab since.

"Davy, the rehab, some of the things we’ve heard about hanging weights off... it sounds almost unendurable," said Millington.

"How do you summon up the courage to go through that? It just sounds so tough."

"Yeah, um, I'll tell you Bruce I’d rather not talk to you.

"If Nick (Luck) wants to ask me questions that’s fine. I’ll talk to him all day long and you can write whatever you want to write in the paper, but I’d rather just talk to Nick if at all possible."

In 2017, while editor of The Racing Post, Millington wrote a column criticising the delay of punishment for Russell punching a horse during a meeting at Tramore. Millington argued the delay had damaged horse racing's image.

Russell received a four-day ban for the incident. He later expressed anger at how it had been covered in the media.

"That said, Davy, it's a perfectly good question and a perfectly reasonable one as well, and really just in admiration of your own courage."

Russell said that he never considered retirement from racing despite the seriousness of the injury which he suffered. A return to the saddle in time for Cheltenham is likely.

"What I don't want to do is come back and then take another couple of days off, this in and out craic," said the three-time Irish champion jockey.

"I want to be 100 per cent. They have a technique to test the strength of the muscles in my neck. I haven't hit that point yet.

"The specialists are happy that I will hit it. I have a lot of things to do. I have bits of rubber that look like the timing belt for your car and I have a lot of exercises to do, but once I hit those numbers, I will be back.

"My next appointment for that test is in eight days time. When hit those numbers, it's pretty much go.

"If we didn't have all this technology that we can trust, I would be declared to ride this week. I haven't hit the numbers yet, I need to hit the numbers.

"When I hit those numbers - fingers crossed, toes, knees, the whole lot - I'll be ready to ride. I'm ready to rock and roll now. I would like to get a bit of practice in before we go to Cheltenham. It's not essential that I do but it would be nice for everybody to see me, owners, trainers and myself that I still have what I need." 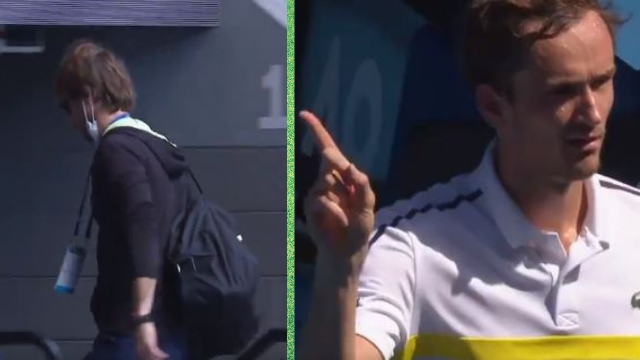