Honeysuckle and Rachael Blackmore have won the Champion Hurdle at Punchestown, with the mare surviving a late scare in the race to maintain its unbeaten record.

It is now 12 wins on the spin for the horse, with Blackmore on-board for all but one of those victories.

Honeysuckle entered the race as a strong 4/7 favourite, having put in a stunning performance at Cheltenham last month.

They were set to face stiff competition from the likes of Epatante and Sharjah.

Honeysuckle was well positioned for much of the race, looking comfortable riding just behind the leaders.

Rachael Blackmore made her move with a few fences to go and looked set to blow the field away. However, Honeysuckle seemed hesitant to take the last fence and at one stage looked as though it would completely lose its composure with Sharjah in hot pursuit.

Instead, the class of the horse showed as it recovered brilliantly to romp home to victory.

This continues a remarkable run for Rachael Blackmore, who has overpowered the competition in recent months.

After being the top jockey at Cheltenham and winning the Grand National at Aintree, this is yet another feather in her cap.

It is also another fantastic victory for trainer Henry de Bromhead, who will be hoping to bag another couple of winners before the end of the week.

Speaking after the win, Rachael Blackmore admitted she thrilled with the result after nearly 'throwing it away' at the final fence.

‘I nearly threw it away at the last. She was feeling the season a little bit, but she’s just phenomenal’ - Rachael Blackmore reflects on her latest success on Honeysuckle, the Paddy Power Champion Hurdle #ptown21 #rteracing pic.twitter.com/Em6z23j6Wd 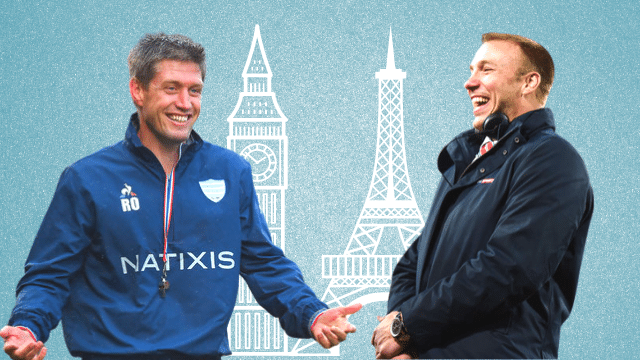 Horse Racing
1 month ago
By Michael McCarthy
Punchestown Tips: Your Guide To Champion Hurdle Day At The Festival
Horse Racing
3 months ago
By PJ Browne
Rachael Blackmore Makes History On Honeysuckle In Champion Hurdle
Popular on Balls
Football
18 hours ago
By Emmet Bradshaw
Sadlier And Hamann Absolutely Nail Football's Backward Concussion Attitude After Pavard Collision
Football
18 hours ago
By Emmet Bradshaw
Keane And Vieira's Discussion On Pogba Was Summed Up By His Performance Against Germany