Ridden by Rick Doyle, the highest odds horse in the race managed to take home on of the biggest prizes in Irish racing.

The Paul Nolan trained Latest Exhibition entered the race as favourite, going off at a price of 5/1. The eight-year old came into the race on the back of three consecutive second-placed finish and many fancied Bryan Cooper to get him over the line on this occasion.

However, it was always likely to be a competitive race.

In a tightly packed field, 150/1 shot Freewheelin Dylan was the one to keep the pace for the majority of the race, although most of the favourites looked dangerous as they were tucked in just behind.

However, there was to be no stopping the Dermot McLoughlin trained horse.

While you would have expected the long shot horse to fade as we came down the stretch, he went from strength to strength to hold off the challenge from Run Wild Fred.

We imagine there's quite a few people out there wishing they took a punt on that horse. 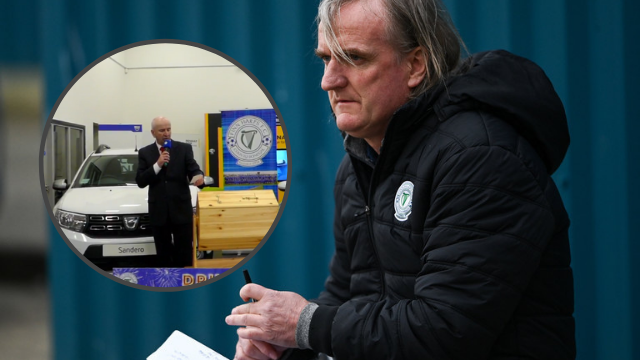