Irish man Oisín Murphy has made it three flat jockey championships in a row at Royal Ascot.

The challenge of Buick only became a real threat in the last week or two, as Murphy held an eleven winners gap over his rival before the 8th of October.

A tense backdrop was set for Day three at Ascot. Buick managed to narrow the margin to three despite success for Murphy at Haydock on Friday.

The first three rides didn't go to plan for the Irishman, and it looked to hang in the balance as Buick won with Creative Force in the Sprint Stakes.

However a seventh place finish in the Queen Elizabeth II Stakes and fifth in the Champion Stakes for the British rider left him out of contention.

"Beyond my wildest dreams..." @oismurphy is champion jockey again, and discusses the incredible feat here with @Catters61 at @Ascot pic.twitter.com/7RaQG6HaZh

Murphy began his interview by thanking Qatar Racing for their backing. "It's fantastic to lift this trophy again," he said. "It's a dream come true."

He was then asked about the challenge posed by Buick. "William is one of the best riders in the world, and it's been very tough, He's a tremendous competitor."

Asked if he could repeat his success for a fourth time, the Killarney born jockey hasn't ruled it out. "I'm 26-years-old and I still feel like a child. I'll have to keep trying for a few more years."

A Turbulent Week For Murphy

Last week, the Irishman was stood down from riding at Newmarket for failing a pre-racing breathalyzer test. It emerged later he'd been involved in a 'fracas' at a pub in the town before the test.

The 26-year-old has been riddled with incidents of alcohol and drug use over the years, which has posed challenges to his champion flat jockey status.

Murphy failed an alcohol test at Salisbury in June 2019, and most recently tested positive for cocaine in France last year which was downgraded to 'environmental contamination' as it was spread by a partner.

The three-in-a-row milestone will no doubt be a welcomed distraction to his behaviour off the track, but he told the Daily Mail he has to improve upon that aspect.

"I need to deal with the bad days better and not turn to alcohol to delete those days. As a professional jockey, better is expected," he said. 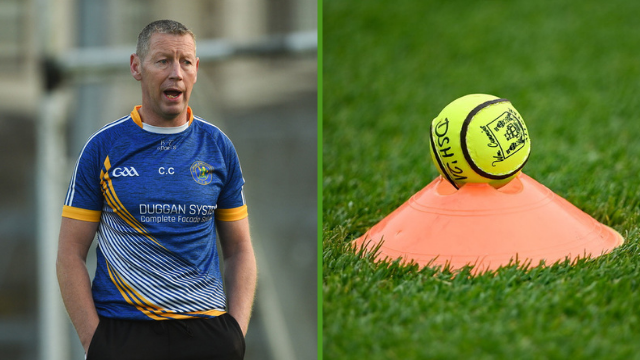