It hasn't been the greatest week for several jockeys around the globe.

The biggest news in horse racing at home this week was the return of Gordon Elliot. The leading Irish trainer won at Sligo with Fancy Foundations to mark a first after a six-month suspension.

The imagery that led to Elliot's time off back in March has been widely publicised. The Grand National winning handler will be looking to put that behind him.

Over in the U.S., a ludicrous story emerged of jockey Tomas Mejia receiving a 10-year-ban for the use of an electronic device at a race win at Monmouth Park.

The Panama national was given a $5,000 fine and was revoked of his New Jersey Racing Commission licence. He won't be able to race at tracks across the U.S. as a result.

The device that Mejia was found guilty of using involved one that shocked the horse into running faster. The 26-year-old used it during a Monmouth Park race meeting on September 3rd.

What was even more bizarre, was that Mejia made a poor attempt at hiding it. The device on the horse as it entered the winner's circle after the race.

A track photographer took a photo of Mejia on 'Strongerthanuknow' after the win. It clearly showed Mejia holding an object of sorts, with two prongs and a battery.

The photo was since taken down from the track's Facebook Page, with stewards ordering Mejia off all his mounts after the photo made the rounds.

Back in 1999, jockey Billy Patin was suspended for five years for using a battery in the GI Arkansas Derby. In 2015, Roman Chapa received the same suspension as Patin for a third electronic device violation.

It follows the news this morning of teenage jockey Benoit de la Sayette - who will serve a six-month ban for testing positive for cocaine metabolites.

Back in March, videos emerged on social media of the 18-year-old celebrating his win of the Lincoln Handicap in Doncaster - in the presence of drugs.

Australian jockey Jamie Kah also made major headlines this week, as she was handed down an overall five-month suspension for attending a house party breaching Covid-19 rules.

The talented rider had recently won the Scobie Breasley Medal, which crowns Victoria's best jockey. Her and a number of other jockeys received bans for attending the event.

The suspensions this week have been wide-ranging, both from a geographical standpoint and for the reasons for their respective bans.

Nonetheless, it's a dark week for horse racing to see so many ambassadors for the sport let their poor behaviour get the better of their racing. 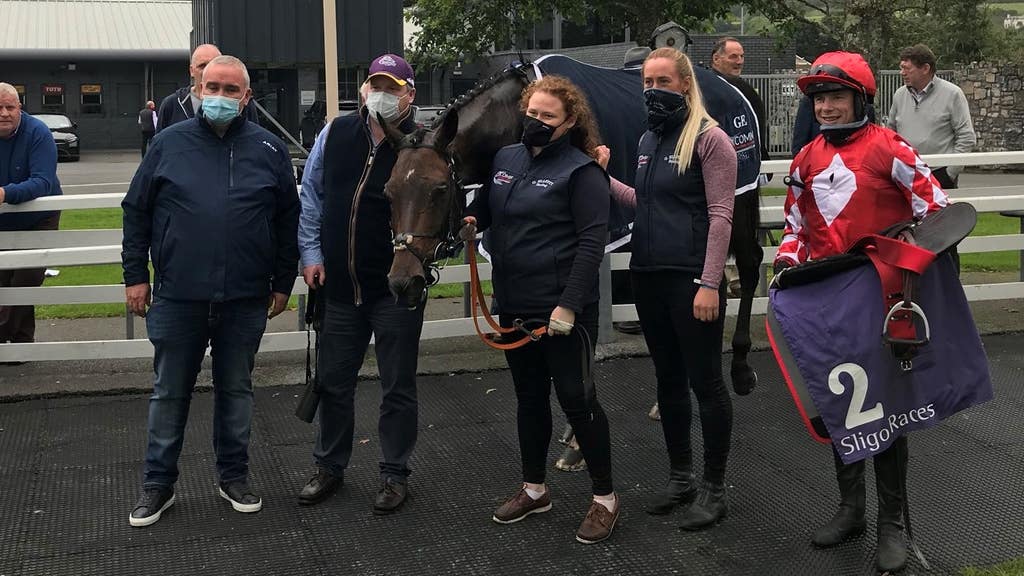