There were tears in John Nallen's eyes as he watched Minella Times come down the home straight on the way to victory in Saturday's Aintree Grand National.

The Tipperary man owned and trained the horse before selling him to JP McManus. Nallen runs the Hotel Minella in Clonmel. Many of the horses which have been in his care are named after the establishment.

Nallen bought Minella Times in 2013 and ran him at a point to point in Galway before he was purchased by McManus to be trained by Henry de Bromhead.

Another former Nallen-trained horse, Minella Indo - which he bought in the same year as Minella Times - won the Gold Cup last month.

There was double joy for Tipperary in Saturday's race with Killenaule's Rachael Blackmore becoming the first female jockey to win the race. 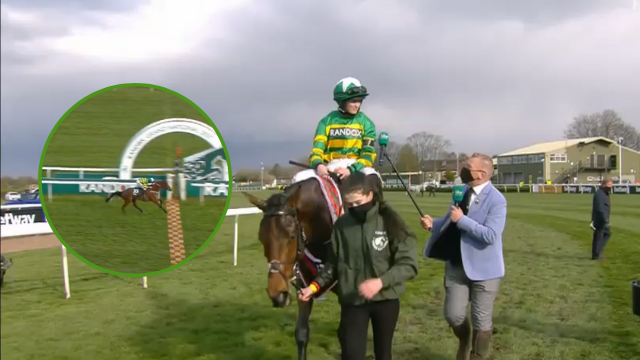