The Irish and Cheltenham, it's a combination that just works.

Irish trainers and jockeys have experienced no shortage of success at the course down through the years, proving some very memorable moments.

However, this one is certainly up there with the stranger ones.

The win drew quite the response from Winters, who had made a bizarre promise if the horse came through as a winner.

He had promised that he would do a 'pig roll' in the mud if  jockey Darragh O'Keefe managed to win the race, going on to do so live in front of the ITV cameras.

I said if he won, I would do like the pig and roll in the muck as that what the pig does, so I had to back it up. 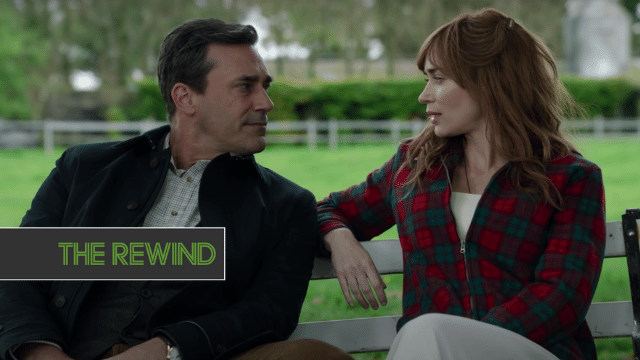