There is very little room for error in a six furlong race. So, when second favourite Confrontational was bumped at the start of the final race at Newcastle on Tuesday evening, backers must have discarded their (virtual) betting slips in disgust.

Even with two furlongs to run, Confrontational - ridden by Kerryman Oisin Murphy - was at the back of the field.

It was then that Jennie Candlish-trained runner started to fly under the 2019 and 2020 British champion jockey.

Confrontational passed virtually every other horse in the race, including a trio of leaders in Jems Bond, Gigi's Beach and Kolossus, on the way to a one-and-quarter length victory.

The win, at 3/1, was Confrontational's first victory since September 2019, and the sixth over all in 44 runs. It was also Murphy's second winner of the meeting. 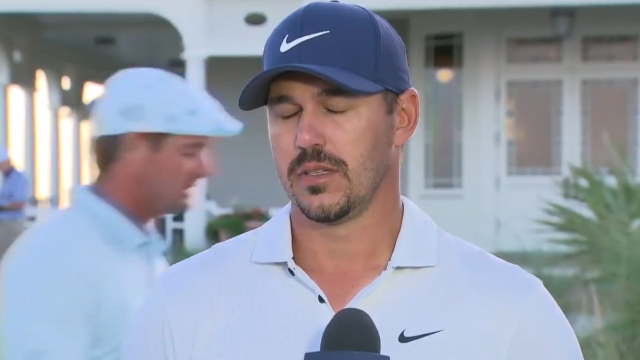