Punchestown Tips: Your Guide To Family Day At The Festival

It's been an amazing week of racing at Punchestown but, alas, we have reached the final day of this year's festival. It's been a great week for Willie Mullins - what's new there? - and he has several horses running today. There have been surprises aplenty, but we're here to ensure you're equipped with the best tips for the day.

As we enter the final day, we're sure you're looking for a few tips and we have you covered with these calls from the Ladbrokes tipster. It's been a good week for the tipster, with several winners and each way calls coming through. Let's hope it's another good day with the tips marked out for you today - good luck!

Plenty of these have run already this week with mixed results and preference is for old favourite Josies Orders to turn back the clock. A winner of this race in 2015 and 2018 he sprung a 100/1 surprise over hurdles at Limerick under Phidelma Elvin who will be hoping to get a similar tune out of him today.

Irish Grand National winner Freewheelin Dylan is sure to be popular but won't be granted as easy a lead and will find this tougher off an 8lb higher mark. Instead, Irish National also ran Brace Yourself could be worth a small investment. He was well fancied that day but things didn't go right for him from an early stage and he was just allowed to come home in his own time by Sean Flanagan. That will leave him fresh for this and he should run a nice race. 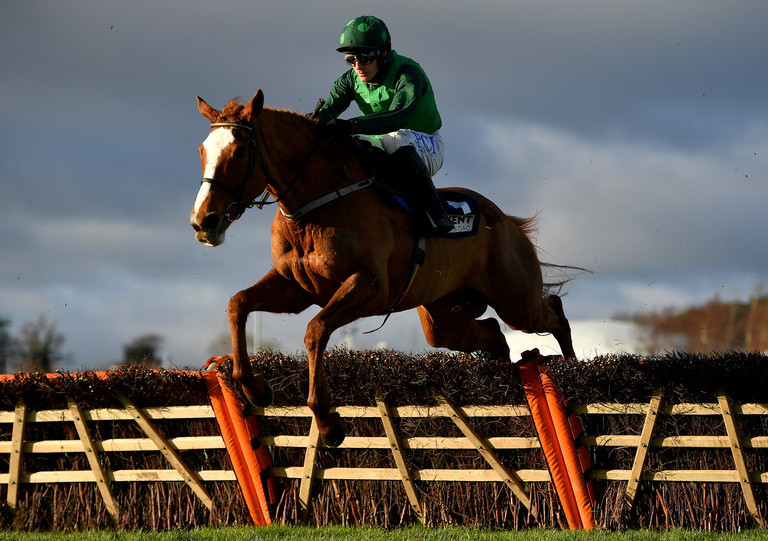 29 December 2020; Concertista, with Paul Townend up, jumps the third on their way to winning the Advent Insurance Irish EBF Mares Hurdle on day four of the Leopardstown Christmas Festival at Leopardstown Racecourse in Dublin. Photo by Seb Daly/Sportsfile

Concertista was agonisingly pipped on the line in the mare's hurdle at Cheltenham and can gain compensation here. Prior to that she had been in great form and even a replication of that Cheltenham form would probably be enough. Of the others Shark Hanlon's Skyace could be next best with her beating of Gauloise last time looking a strong piece of form now. 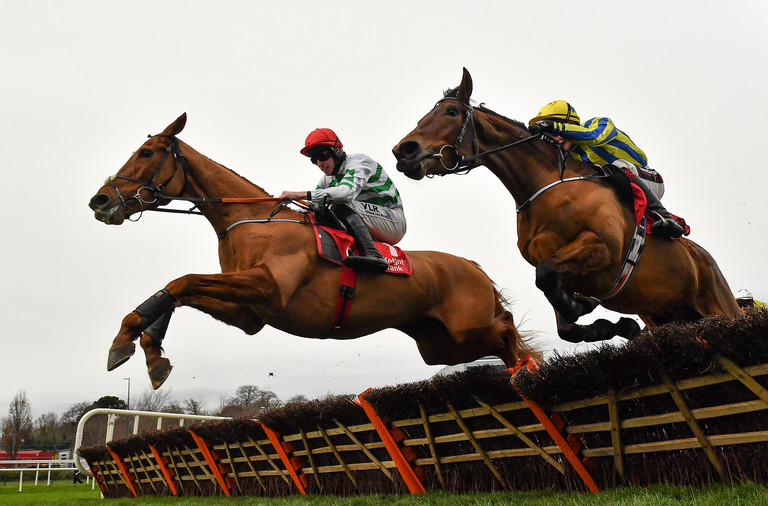 26 December 2020; Zanahiyr, left, with Jack Kennedy up, jumps the last alongside eventual second place Busselton, with JJ Slevin up, on their way to winning the Knight Frank Juvenile Hurdle on day one of the Leopardstown Christmas Festival at Leopardstown Racecourse in Dublin. Photo by Seb Daly/Sportsfile

Haut En Couleurs ran a massive race on his stable debut in the Triumph Hurdle and with that experience under his belt he can improve past the winner, Quilixios. He isn't a typical juvenile hurdle type as he looks to have plenty of size about him and he showed a really willing attitude at Cheltenham to suggest he could end up a top-class prospect. Zanahiyr was a big disappointment at Cheltenham but could return to his best under a more aggressive ride.

Fag An Bealach could be a mare on the upgrade after her win in the Ulster National last time. She loved the test of stamina and decent ground at Downpatrick that day and gets in here with a lovely racing weight for the very shrewd Arthur Moore. Of the others, Ten Ten could make amends for an unfortunate incident where he was left at the start here on Wednesday. 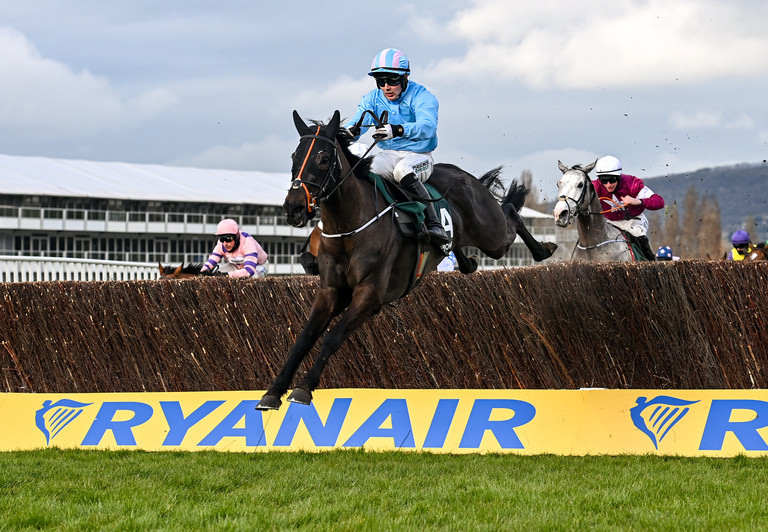 18 March 2021; The Shunter, with Jordan Gainford up, jump the last on their way to winning The Paddy Power Plate on day 3 of the Cheltenham Racing Festival at Prestbury Park in Cheltenham, England. Photo by Hugh Routledge/Sportsfile

The Shunter has been on a rapid upward curve all season over both hurdles and fences and will be tough to beat here. With some neater jumping in the closing stages he would have gone very close in the Grade 1 Novice Chase at Aintree last time and a mark of 143 still looks workable back in a handicap hurdle now.

She is only a reserve at this point so will need a non-runner to get into the race but if she does Millyinthemiddle would be a strong fancy. She hasn't been seen since the Galway Festival last July but looks to be on a very workable mark. The winner that day Mrs Milner has gone on to bigger things thing season and the second Jazzaway is already a winner this week. In time Millyinthemiddle's mark of 102 could look very lenient.

Not a lot of form to go on in this but the Willie Mullins newcomer Willie The Coo is hard to look beyond. He is a full brother to Panic Attack who was an impressive winner of a bumper on debut for Mullins and the way the yard has been going this week it seems inevitable that they will end it on a winner. 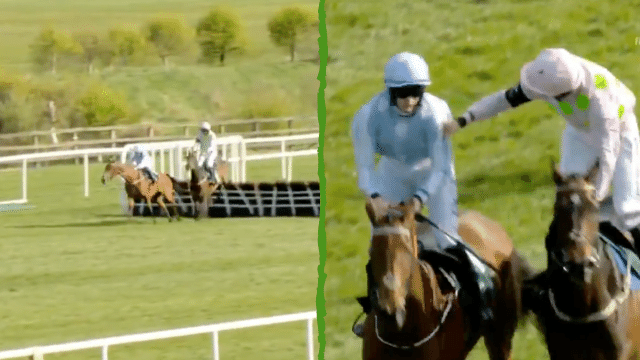