'It'll Give Younger Guys A Bit Of Optimism About Kildare Hurling'

Kildare claimed their third Christy Ring Cup title in seven seasons on Sunday with victory over Down at Croke Park.

In the third meeting between the two sides in a year, Kildare won the 3-16 to 0-22. Both sides had already been promoted to the Joe McDonagh Cup for next season.

"It's a nice achievement," Kildare captain Brian Byrne, who also led the team to their 2018 victory, told KFM.

"A little bit different this time. I get to go up, pick it up and put it back down. I don't have to do any work on speeches or that, thank God.

"It's been a weird year and we've been lucky to get back playing games and that. I'm just thrilled for those guys down there. It's been tough.

"A couple of years ago, you might have made calls around Kildare and you might get the bare 30. This time, we have 43. We've had to leave 17 at home. It's a huge boost for us and especially going up to Joe McDonagh.

"That'll give us the games we need to improve and it'll also give younger guys a bit of optimism about Kildare hurling and maybe go, 'I'll give it a go and see where we get to'."

Kildare's goals, scored by Jack Sheridan, Paul Divilly and Tadhg Forde, were key to their victory against a tenacious Down side.

"It was always going to be a battle," said Byrne.

"It was the same in the league, we were up by a couple and they clawed us back in the last couple of minutes. They are a tremendous team and like us working hard to promote hurling.

"It was something that we worked on during the week, that we made sure we finished off the game."

See Also: How Galway Can Get The Most Out Of History-Seeker Joe Canning 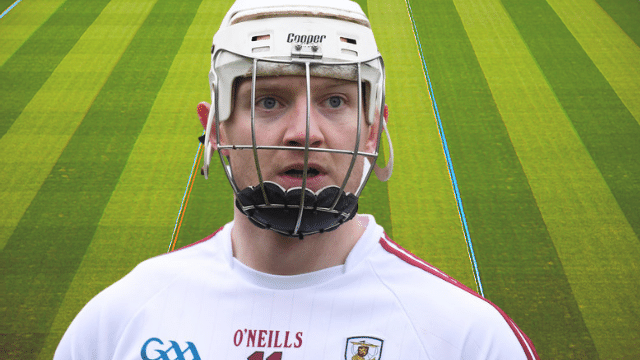