The All-Ireland Championships are finally here! In this most remarkable year - a year that was already a poignant one for the GAA - we will be watching championship hurling, camogie and football at last.

As we sit waiting patiently for the first ball to throw in, both broadcasters have stirred the soul with their fantastic promotional videos. Firstly, Sky Sports ponder 'What is love?'

The GAA Championships are back!😍 pic.twitter.com/lhBCSGMUMk

Meanwhile, Tori Amos provides the soundtrack for RTÉ's offering. It's winter time and "It's anyone's game."

In a season like no other, RTÉ Sport brings you more Gaelic Games championship action than ever before. This winter - it's anyone's game. #GAA #RTEGAA pic.twitter.com/NICK1O3b2m

Championship aside, it's obviously a huge weekend in the Allianz Leagues as well, with a host of matches being broadcast on TV and online. You can find details for all this weekend's televised games here.

See Also: Remembering Marty Morrissey's Pre-Match All-Ireland Commentary That Had Us In Tears 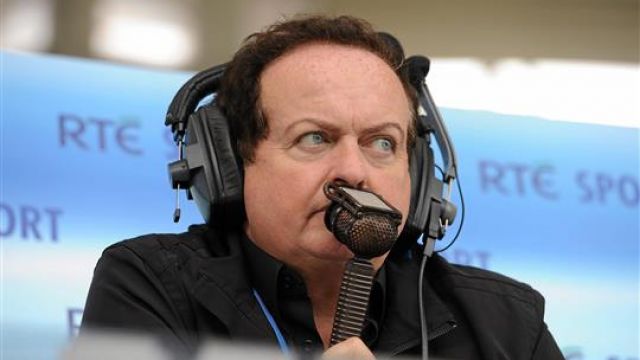 GAA
1 month ago
By Fiachra Gallagher
Ranking The Best of Commemorative GAA Jerseys
Hurling
3 months ago
By PJ Browne
How Dessie Hutchinson Kept The Hurling Fires Burning At Brighton
Football
3 months ago
By Sean Meehan
QUIZ - The Great 32 County Quiz Of 2020!
Popular on Balls
Premier League
16 hours ago
By Michael McCarthy
Quiz - Can You Name Manchester United's Top 3 Goalscorers From Each Premier League Season?
Football
16 hours ago
By Gary Connaughton
Paul Scholes Is Unconvinced By A Manchester United Move For Jadon Sancho
29