'They Look Like A Team Training Too Hard, A Team That Are Over-Coached'

Wexford exited the hurling championship on Saturday with a second consecutive underwhelming performance, this time against Clare.

Last year's Leinster champions were knocked out of their provincial championship by Galway a fortnight earlier in a 10-point defeat.

"It's hard to go out of the championship like that," Wexford manager Davy Fitzgerald told RTÉ after the weekend's seven-point qualifier loss to his native Clare.

"It's been a strange year. I didn't want to go out of it but the better team won on the day.

"We probably fought a lot harder today than we did the last day - that's for definite. We've been off the pace for two days now in a big way."

"I have the year five in Wexford if I want it," he said.

On the Sunday Game, Brendan Cummins and Henry Shefflin had plenty of criticism for Wexford.

"They were very poor," said Shefflin.

"They were a puck of a ball away from getting to an All-Ireland final last year. They were the first club hurling championship to get their season finished in late August. They've been training the most. They look like a team training too hard and a team that are over-coached.

"I heard Davy saying after the game against Galway that they had two different game plans, four different formations but to the naked eye, it doesn't look like that. They're devoid of ideas.

"Teams know how to do it. Wexford have runners coming from deep and if you track their runners, it breaks down their game plan."

Cummins said Fitzgerald needs to make his decision as soon as possible.

"Davy said after the game against Galway that they threw in the towel," said Cummins.

"He went very public on it. If Wexford are to come out of this one, there will be a bit of soul-searching and he'll have to make his future very clear. TClarehey need to get on with it and circle the wagons because next year's league isn't that far away. A decision has to be made quickly." 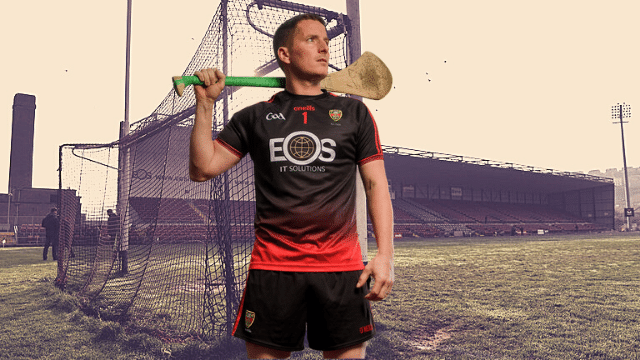