Davy Fitzgerald Has Cut At Loughnane As He Confirms Wexford Future

Davy Fitzgerald says that he doesn't hate Ger Loughnane, he simply feels sorry for him.

Loughnane was critical of Fitzgerald in his latest Irish Daily Star column following Wexford's exit from the Championship at the weekend. Fitzgerald's Wexford side put in another underwhelming performance as they lost to Clare by seven points in the second round of the qualifiers.

"He wouldn't really be up with what's going on in the GAA world, in my view," Fitzgerald told South East Radio on Tuesday morning.

"My honest opinion is I feel a bit sorry for him. Ger isn't involved with any clubs. He hasn't been involved with anyone since he went to Galway and did not have a good time. He actually couldn't read a game. If you read any of his articles, he can't read the game. He doesn't see what is going on,.

"I don't hate Ger Loughnane. I feel sorry for him. Because every single week he is having a cut at someone. It’ll be me today and trust me, it’ll be someone else again in a few weeks, just look at the way he writes."

As a player, Fitzgerald won two All-Irelands under Loughnane's management. He said that the enmity between him and Loughnane goes back to Clare's 2013 All-Ireland victory. Fitzgerald managed Clare to that title.

"I remember the night I asked him to present medals to the team in 2013, he actually said to them he did not rate them a good team until they won a second one, which I thought was a very nasty thing to say to them," said Fitzgerald.

Fitzgerald confirmed that next year will be his fifth and final campaign in charge of the Wexford hurlers. 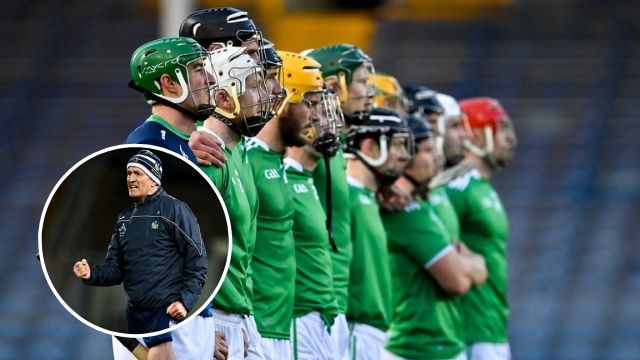