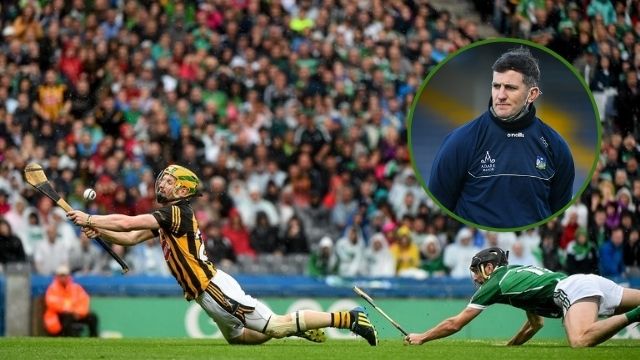 GAA
1 week ago
By PJ Browne
Ex-Limerick Player Knocks Galway And Kilkenny All-Ireland Chances
GAA
1 month ago
By PJ Browne
Derek McGrath Scoffs At Notion Waterford Are Only All-Ireland Contenders
GAA
1 month ago
By Eoin Harrington
GAA: Sky Sports Reveal Lineup of 2022 Championship Fixtures
Popular on Balls
Rugby
1 day ago
By Colman Stanley
'I Think Munster Softened Them Up For Us': Sexton Not Carried Away After Clincial Leinster Win
GAA
2 days ago
By PJ Browne
Mayo's Padraig O'Hora Using Football To Promote His Real Passion
Rugby
16 hours ago
By Colman Stanley
'That Pace, That Intensity, That Organisation' All Black Legend Has High Praise For Leinster
The Rewind
1 day ago
By Eoin Harrington
Watch: Brilliant Dermot Morgan Dublin Segment From 'The Travel Show' Resurfaces