Antrim and Carlow drew in their Joe McDonagh Cup match at Netwatch Cullen Park on Saturday.

The game concluded with the remarkable scoreline of Carlow 2-25 Antrim 5-16.

It was Antrim's fifth goal, which came in the fifth minute of second half injury time, that got them the draw.

The goal was scored by the inventive Donal Nugenet, who batted the sliotar to the net amid a cluster of Carlow defenders. However, it was Niall McKenna who put Nugent in the position to score.

As Carlow scrambled to clear their lines, McKenna won back possession. He went on a solo run, bounced off one defender and hand passed inside to Nugent for the goal.

Kerry sit on top of the Joe McDonagh table after the beat Westmeath. The Kingdom also defeated Meath last weekend.

Antrim are in second on three points.

See Also: Mouth-Watering Level Of GAA On TV This Weekend 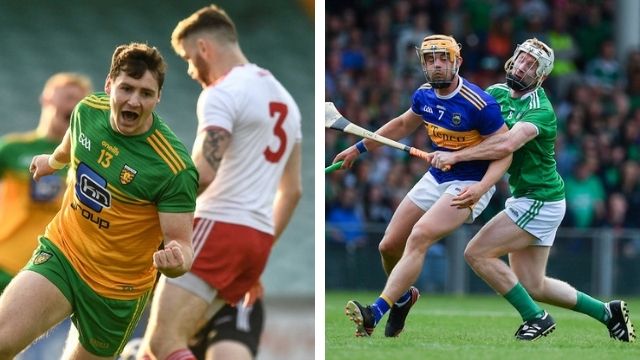