Waterford have booked their place in the All-Ireland semi-final, beating Tipperary on a scoreline of 2-28 to 2-27 in Páirc Uí Chaoimh.

Remarkably, it was their first championship victory over Tipp for 13 years.

Waterford were full value for their win, but one incident in the second half left the viewers scratching their heads.

Stephen Bennett slotted home a penalty ten minutes after the interval in order to put some real daylight between the teams, although the decision to award it was highly questionable.

Austin Gleeson was was the man that was supposedly fouled, although it's difficult to see when. Much to the confusion of those in the ground, referee Colm Lyons would raise his arms and award the penalty.

Not clear what happened in the lead-up to the penalty award but Stephen Bennett makes no mistake as Waterford increase their lead against Tipperary #RTEGAA #RTESport - live updates here https://t.co/a0rYOLbbjK pic.twitter.com/mjXmbbnKYf

This proved to be the nail in the coffin for Tipperary, with Liam Sheedy's side failing to get back on level terms over the remainder of the contest despite a late rally.

The online reaction to the decision was exactly as you would have expected.

A bit of a harsh penalty call there 😬

Waterford full value to be ahead by 7, but what's the penalty for?

What is that pen for?

Speaking on RTÉ after the game, pundit Ursula Jacob said there was no way a penalty should have been awarded.

Looking at it again, we can't really see how it was a penalty. Tipp will be very frustrated by it.

Austin Gleeson was using all his strength to try and get through, but for me in no way was it a penalty. I think the lads will agree.

There was a Tipp presence there and lots of defenders, but I don't think it was a foul.

The former Cork goalkeeper said he couldn't see why it was given and believes referee Colm Lyons should be able to come out and explain why he did so.

Do you know what would be good to see? Colm Lyons coming out and telling what exactly did he see in that situation and put his case forward. He was in a good position.

We looked at it step by step. Was there a little drag on Austin Gleeson after he made it past the first line? It doesn't look like it.

The only point it could be is on the collision of the hurley, but if it is for that it is a very harsh decision.

We're sure Tipperary supporters will be feeling hard done by. 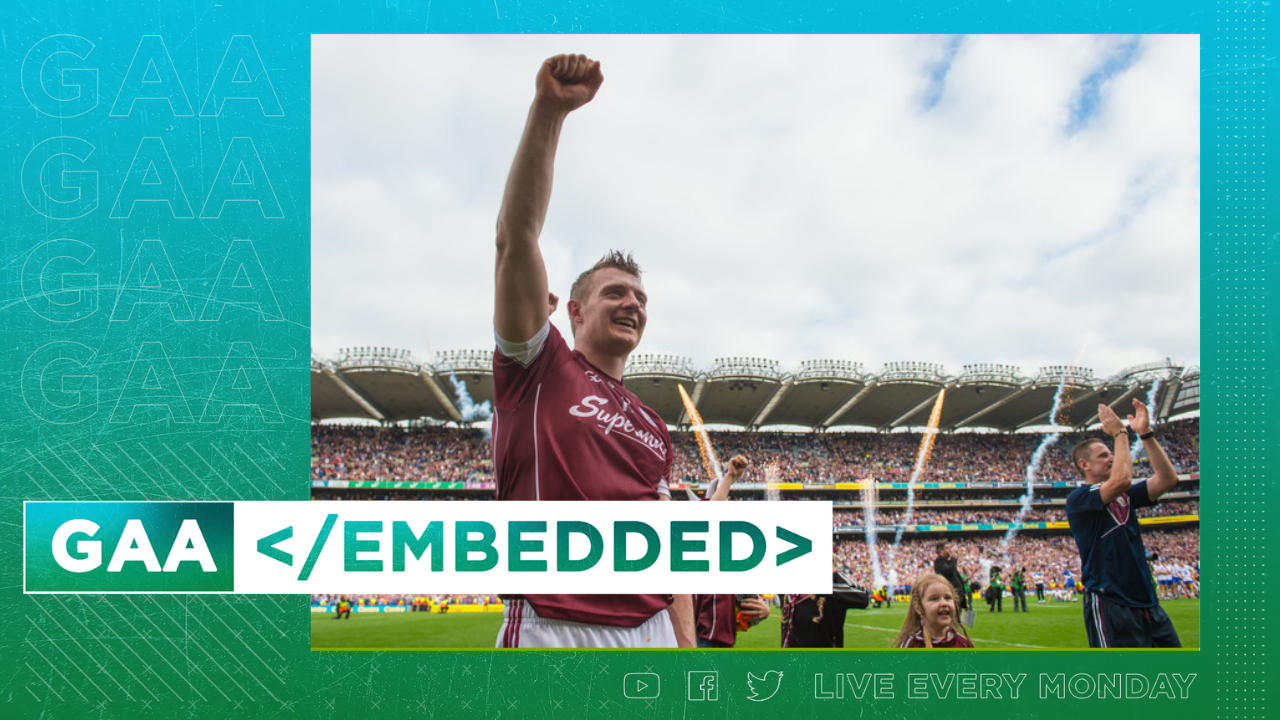