The men we shall dub the Alan Corks of the GAA. We have restricted this list to male players. 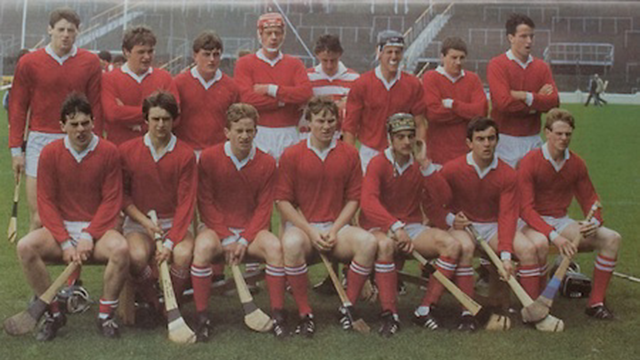 The Cork GAA authorities are asking us to accept that the man in the red helmet had only just completed the Leaving Cert. That such a minor team ever entered the field of play warrants an investigation. 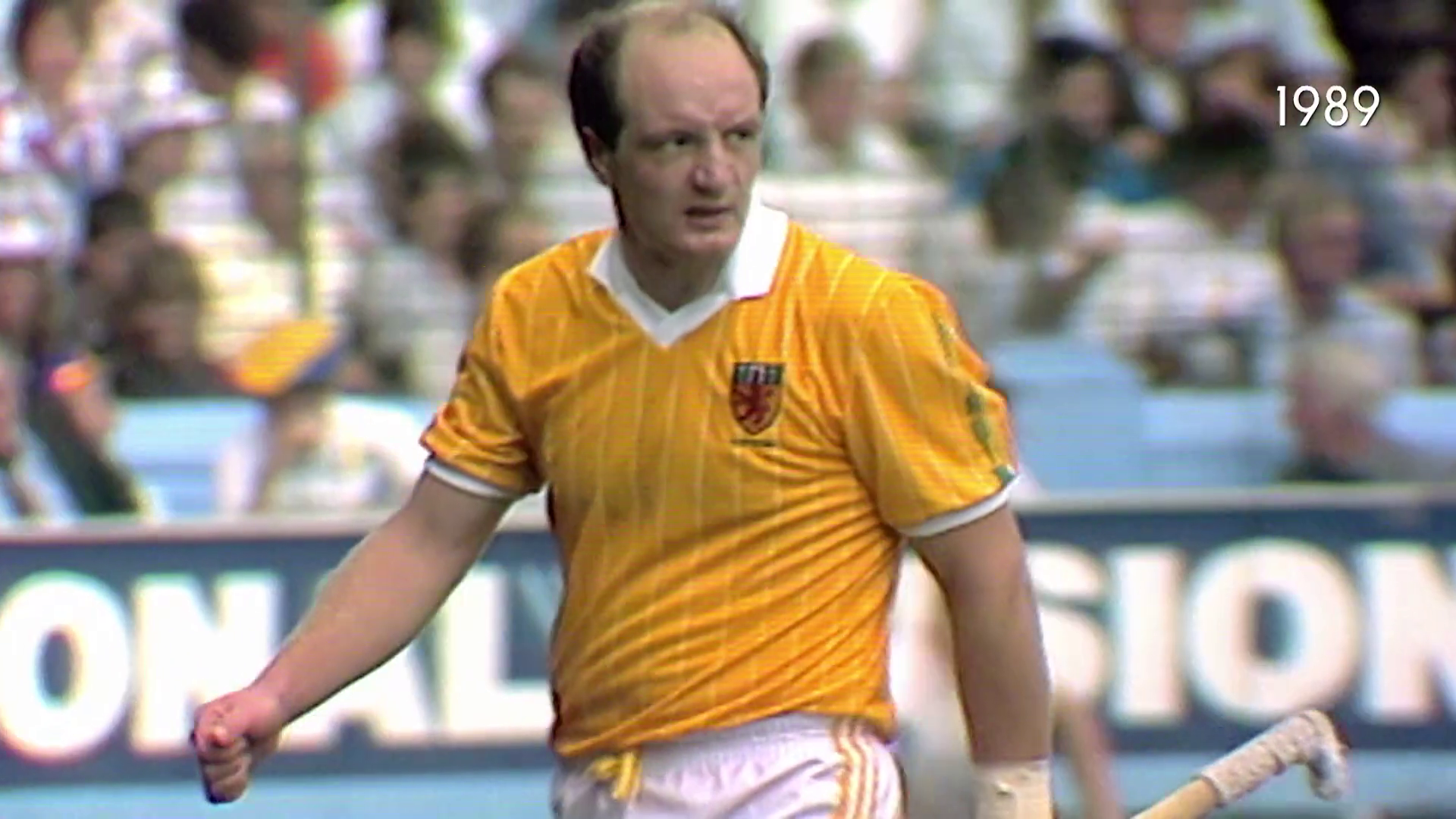 The great Sambo was somewhere between 23 and 24 when Antrim famously reached the 1989 All-Ireland final. 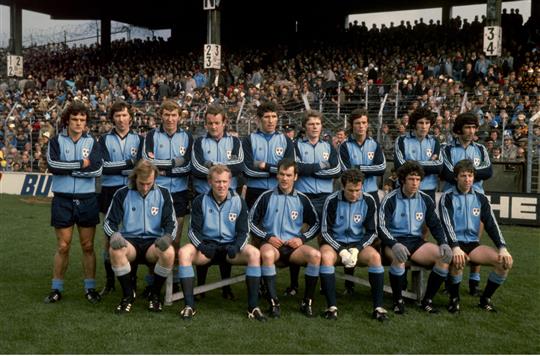 No close ups of either of these two Dublin legends from their playing days. Keaveney had already retired when Heffernan was appointed manager and he had to be coaxed into returning. During the main body of his career, Dublin could barely win a match. His unexpected Indian summer yielded three All-Ireland titles. 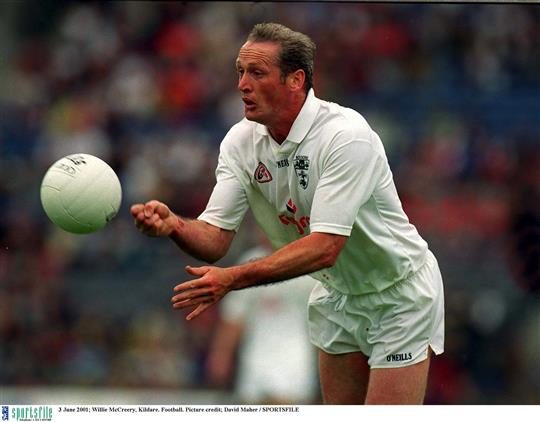 We suspect that chasing horses around a paddock can put years on a man. 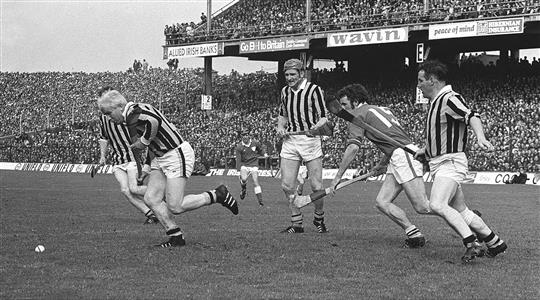 The Bennetsbridge corner back was in his early 30s by the time he picked up his final couple of All-Ireland titles in 1974 and 1975. Less than youthful complexions become more marked the further back one travels. 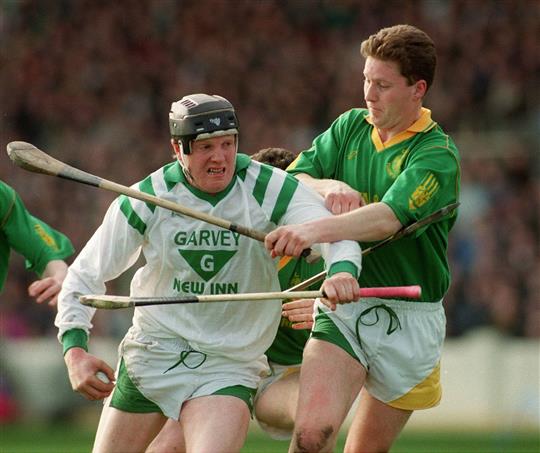 The above picture was taken on Joe Cooney's 29th birthday. It's St. Patrick's Day 1994 and Sarsfields are sealing a second successive All-Ireland club title.

He'd still be playing for Galway six years later and eight years after this photo, Cooney would be one of the highest scoring players in the Galway championship as Sarsfields reached another county final. 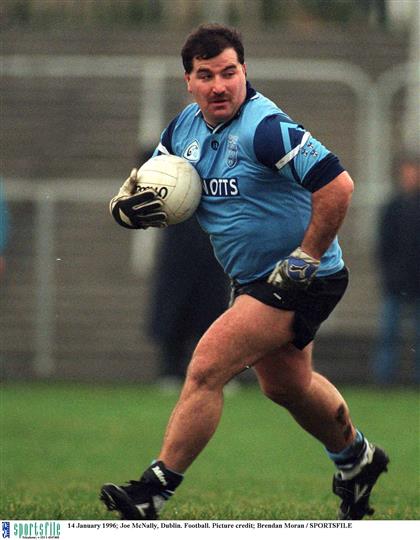 Joe McNally looked old even when he was young. When we was old, one could only marvel that he was still togging out for Dublin. A member of the Twelve Apostles/Dirty Dozen team of 1983.

He was long out of favour by the early 1990s but fitness fiend Mickey Whelan surprisingly brought him back for the 1996 League campaign. He was effective too, scoring a winning goal against Louth in Navan. 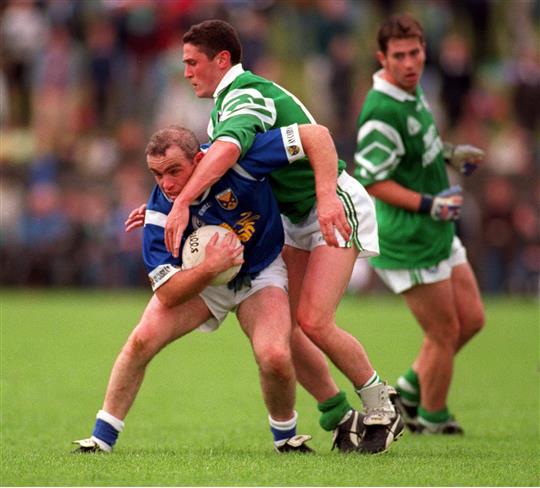 Like Mr. Furriskey in At Swim Two Birds, it is believed that Bernard Morris was born at an advanced age. 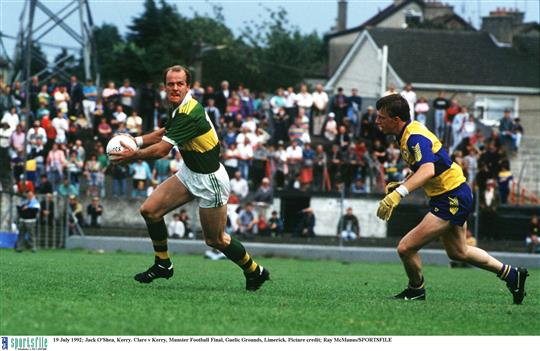 Disputable one here. Jacko, you see, genuinely was pretty old by the time of the 1992 Munster Final loss to Clare, his final game for Kerry. 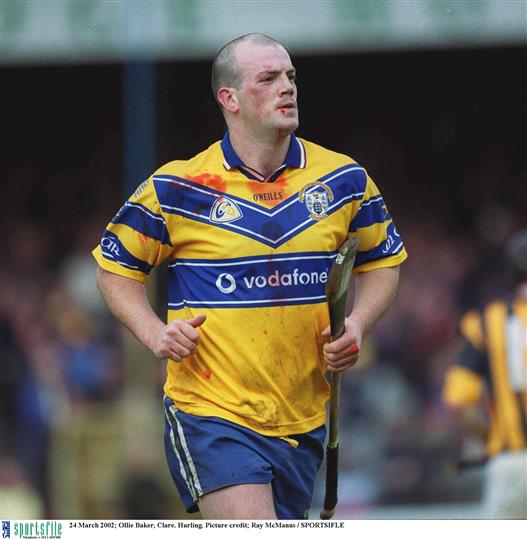 Observers of Clare have long been perplexed by a phenomenon known as 'the Baker rule'.

'The Baker Rule' states that whenever a hurl was broken on the field in a Clare match between 1995 and 2002 - no matter where it occurred on the field - Ollie Baker would have to head for the sideline to be treated for a head injury. 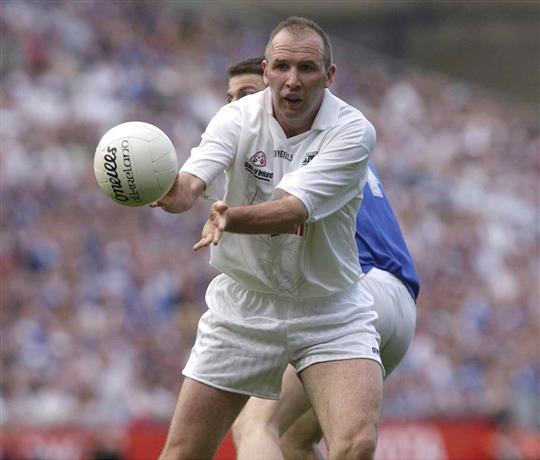 During Micko's forgotten first spell as Kildare manager in the early 1990s, Glenn Ryan was in possession of a reasonably full head of hair. 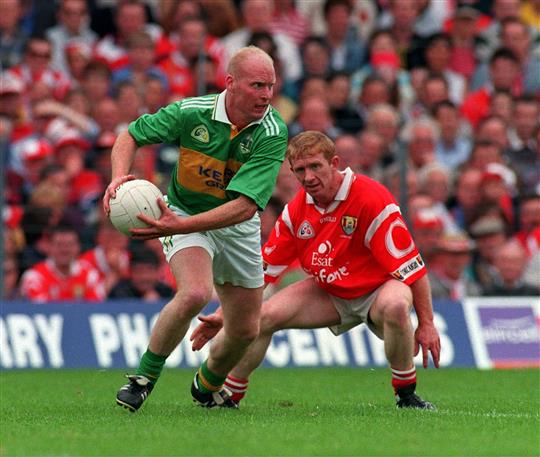 Centre-half back for Kerry during the bleak 1990s. A member of that unlucky generation, O'Flaherty survived long enough to return to the summit with Páidí O'Sé in 1997. 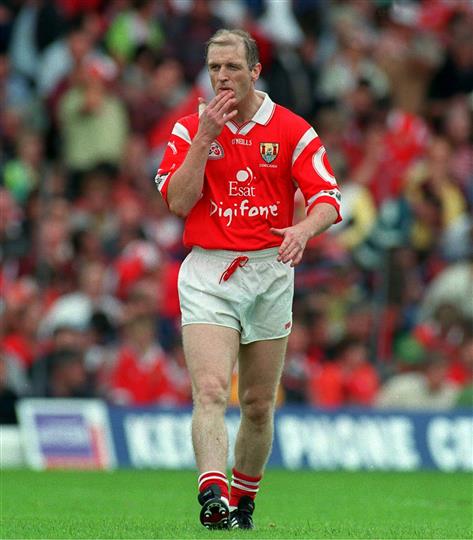 A fresh-faced youth during his forgotten Kildare spell. A distant memory a decade later during the twilight of his career with his adopted county. 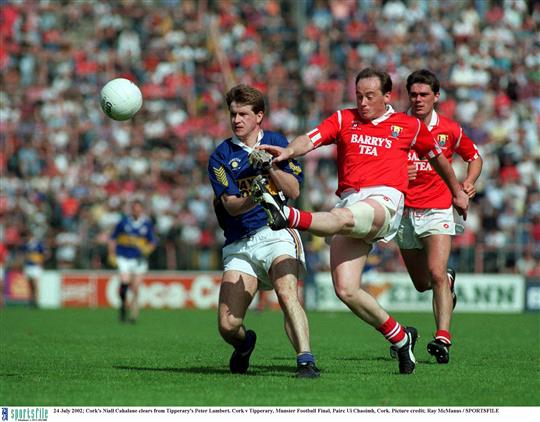 And the man who convinced the Terminator who move to Castlehaven. Tompkins went to New York a Kildare man and returned a Corkman.

GAA
6 days ago
By PJ Browne
Can You Get 10/10 In Our Quiz Of The GAA Weekend?
GAA
1 week ago
By PJ Browne
Cracking New Laochra Gael Season Coming To TG4
GAA
1 week ago
By PJ Browne
Ulster GAA Secretary Calls For Change To Gaelic Football Four Steps Rule
Popular on Balls
Rugby
1 day ago
By Colman Stanley
Bundee Aki Apologises For Confronting Ref After Connacht Concede Late Try
Football
1 day ago
By Gary Connaughton
Report: Newcastle United Lining Up Move For Euro 2020 Star
Snooker
8 hours ago
By Gary Connaughton
Ronnie O'Sullivan Couldn't Get Over Stunning Mark Williams Escape Shot
Rugby
2 days ago
By Jonathan Browne
Who Is Karl Martin? Meet The Young Drogheda Man Making His Debut Against Leinster