Limerick put in a brilliant performance in the second quarter of the All-Ireland semi-final against Galway, but it's fair to say the momentum in the game could have been very different if referee James Owens had produced a red card for a Limerick player.

He came close to doing so, with Gearóid Hegarty's hook on Joe Canning catching the Galway man on the back. While it was unlikely that was attempting to catch Canning, his attempt was nowhere near the ball. 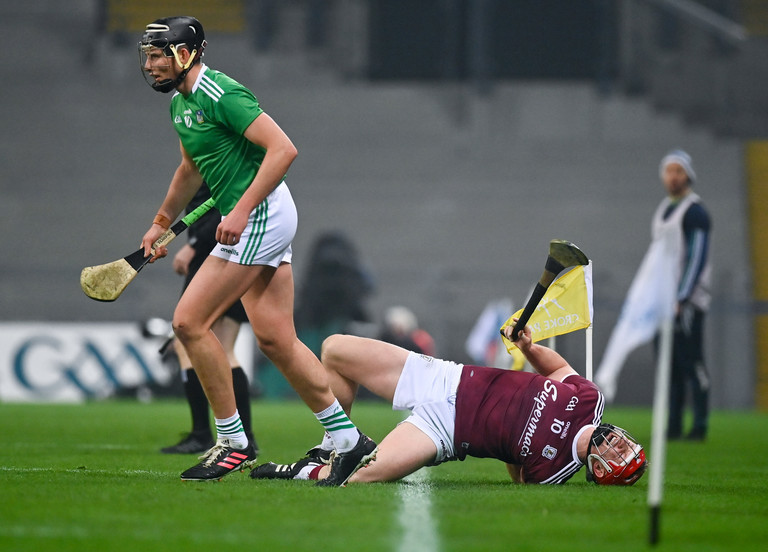 Ultimately, the referee decided against sending the Limerick player off.

It would have seemed like a harsh decision had he done so, but the rulebook is fairly clear on manners such as this one. Any use of force with the hurl on an opposition player, regardless of how minimal, is seen as a red card offence.

As a result, it's certainly fair to say that Hegarty was lucky on this occasion.

Despite this, Henry Shefflin does not feel that it was a red card. Speaking RTÉ's halftime coverage of the game, he acknowledged that while the rulebook may deem it as a sending off, he felt there needed to be some room for leeway.

'Sometimes we can be too PC about these things' - It may shock nobody to know that @shefflinhenry did not see Hegarty's tackle on Canning as a red card
Live now on @rte2 and @rteplayer #rtegaa https://t.co/11LVxKXfNT pic.twitter.com/p16mimXOnP

To be honest, I wouldn't be reading up on the rulebook. I think if Gearóid Hegarty was walked off the line for that it would be just (shakes head).

I know people give out and say we should be by the rulebook, but sometimes we're too PC about these things.

I don't think he went in to hurt him. He wasn't, he went in to block him, it was wild, it was loose. It definitely warranted a yellow card.

Joe definitely got a slap. You could see the hook marks on his back so it definitely hurt Joe, but I don't think it warranted a red card.

Joe Canning certainly felt the brunt of the hit, but it didn't seem to affect him over the remainder of the game. Unfortunately, he would be withdrawn in the final ten minutes due to a head injury after colliding with teammate Joseph Cooney. 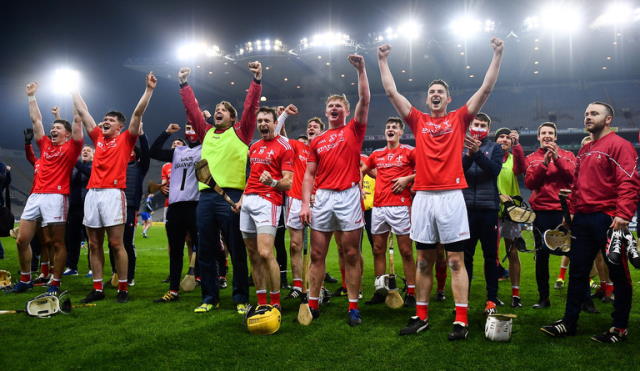