The live hurling action on television this weekend gets underway on Saturday evening with the meeting of Cork and Limerick in the Munster U20 semi-final. That game is live on TG4.

It's followed by the first of three live finals. The All-Ireland camogie final, which sees Kilkenny play Galway in a repeat of last year's decider, will be live on RTÉ2.

On Sunday afternoon, Antrim play Kerry in the Joe McDonagh Cup final. That match will be live on RTÉ2.

It will be followed by Limerick vs Waterford in the All-Ireland Hurling Championship final. The game is live on RTÉ2 and Sky Sports. 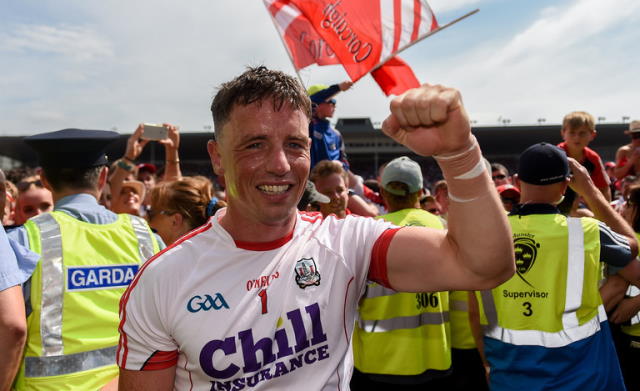