The Fall And Fall Of The Railway Cup

Most people have a hazy notion that the Railway Cup used to be popular at one time or another.

The first ever GAA match broadcast live on television was the 1962 Railway Cup final between Leinster and Ulster. RTE Television went on air on New Year's Eve 1961 and the following St. Patrick's Day, they broadcast the first live GAA match, four months before the first edition of the Late Late Show.

Leinster won the match 1-11 to 0-11. Longford solicitor Padraic Gearty, who passed away in 2011, scored the first point after  a couple of minutes and thus holds the distinction of being the first person to score a point on live television.

The present clamour for the Railway Cup's abolition indicates that its days may indeed be numbered.

The despairing sighs about the Railway Cup are being driven by impatience with its continued existence. The GAA calendar is a hot button topic as of recently. The persistence with the competition is regarding as a pointless overloading of overworked players.

But the Railway Cup has been dead for years. 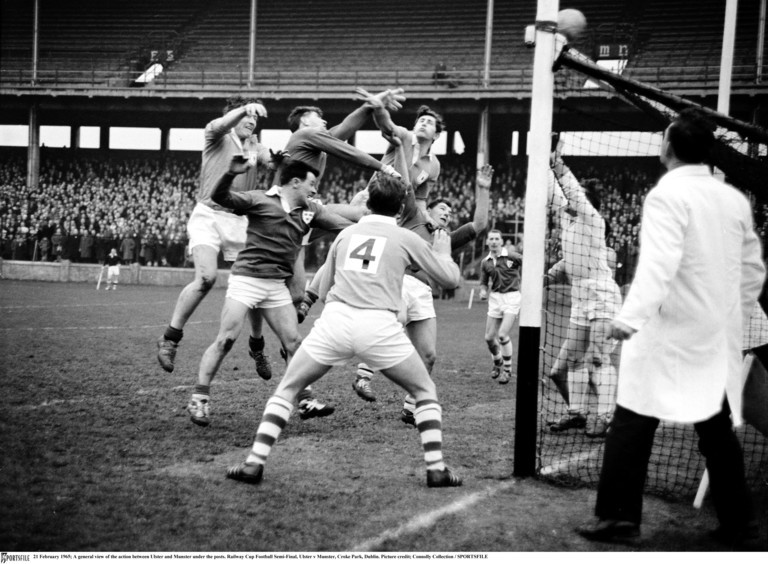 Colm O'Rourke wrote in the Sunday Independent in 2016 that in the early phase of his career he hungered after a Railway Cup medal. Meath were still under Dublin's thumb at that time - never mind Dublin, they were under Longford's thumb in the early 1980s - and so he spied the Railway Cup as his most plausible route to a national medal.

However, even by then, O'Rourke suggests the Railway Cup's prestige was in freefall. It's heyday was in the 1950s when it was one of the few big games in Croke Park every year and thus offered a rare chance to see big players in the flesh. The final earned some increased cachet by taking place on St Patrick's Day.

Dermot Kavanagh, who has written a history of the interprovincial hurling championship, told Newstalk a few years ago that the only hope for the Railway Cup was giving it its own definite slot on the calendar, preferably on a bank holiday.

The last time that happened was 1974, there was a Railway Cup final played before a replay of an All-Ireland club semi-final. There was about 15,00-16,000 people at it.

That was the last big attendance. You would have to say, which match were the people showing up for? I think it either needs that, or it needs a definite slot in the calendar sometime around May - after the league finishes and after the Championship starts.

Crowds continued to plummet. A nice snapshot from the early noughties: Connacht were due to play Munster in interpro football semi-final in Salthill. A torrent of rain fell in Galway overnight and the Pearse Stadium pitch was waterlogged.

Instead of postponing the match, they moved it five miles south to Ballinderreen GAA pitch, which was renowned all around Galway for it's formidable drainage capacities. It also once held a Cup Winners Cup tie between Galway United and Odense in August 1991, sixteen years before a soccer match was eventually held in Croke Park. This was four years before Terryland Park was upgraded in 1995. 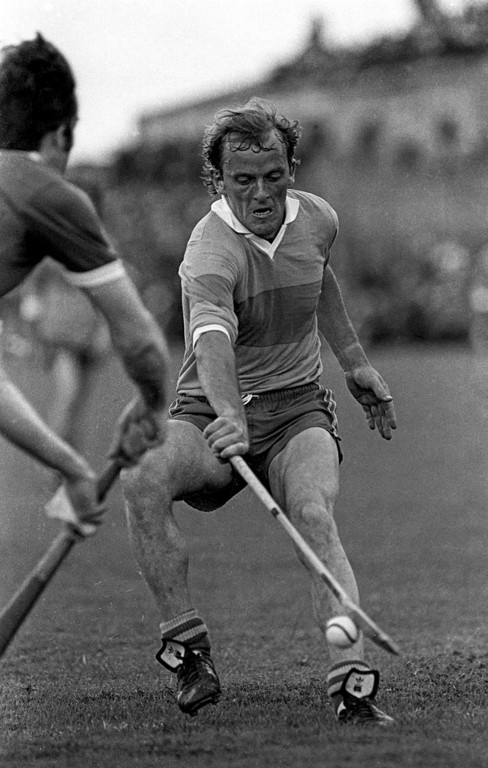 A few locals were out pucking a ball around. Ballinderreen is complete hurling country. They were stunned to see Colm Cooper and the rest of the Munster lads jogging out of the dressing rooms. Paddy Aherne was on the pitch when the Munster players ran out.

We went down for a puck around and we saw Colm Cooper coming out of the dressing room. Now, it was when the Railway Cup was dyin' and so there was about thirty people there, but it was still class.

The Railway Cup hasn't swelled in importance since then and, in fact, has ceased to exist since 2016.

Oddly, the inter-provincial championship in rugby inspired similar apathy in the dying days of the amateur era. Now, the provincial game is prime time sport. People trumpet their love of Munster and Leinster at every turn.

But there is no real international dimension in the GAA waiting to provide salvation. Alas, a comeback of sorts seems fanciful.

SEE ALSO: 'We’re In It To Win It, Not To Make Up The Numbers'

GAA
1 day ago
By PJ Browne
Two Football And Two Hurling Games On TV This Weekend
GAA
4 days ago
By PJ Browne
Can You Get 11/11 In Our Quiz Of The Gaelic Games Weekend?
Hurling
1 week ago
By Balls Team
A Tribute To GAA Players Who Looked Significantly Older Than Their Age
Previous Next