Never count them out. Kilkenny have been crowned Leinster champions after a comeback victory over Galway in Croke Park, running out winners on a scoreline of 2-20 to 0-24.

It was a tit-for-tat game in the first half, but Galway had the better of things early in the second half. However, the game flipped after the introduction of Richie Hogan.

Hogan made a huge impact just as the game looked to be getting away from Kilkenny.

With his team trailing by five points, the 32-year old would show some quick thinking and incredible skill to flick the ball around the goalkeeper and over his shoulder into the net.

Richie Hogan shows his incredible skill with this super GOAL for @KilkennyCLG pic.twitter.com/563lTLY3pa

Things were soon to get even better for Brian Cody's side.

They would raise a second green flag inside 60 minutes, with TJ Reid producing this powerful finish into the roof of the net to flip the game on its head.

Lovely catch and finish by @KilkennyCLG's TJ Reid as he finds the top corner to put the side a point ahead! pic.twitter.com/dGYgtBoVmc

Galway would battle back to take the lead once more, but a late rally from Kilkenny was enough to secure the win.

A Martin Keoghan point in the 69th minute gave them the lead, before a point from Hogan stretched that lead. That would ultimately be enough, with Kilkenny securing a first Leinster title since 2016. 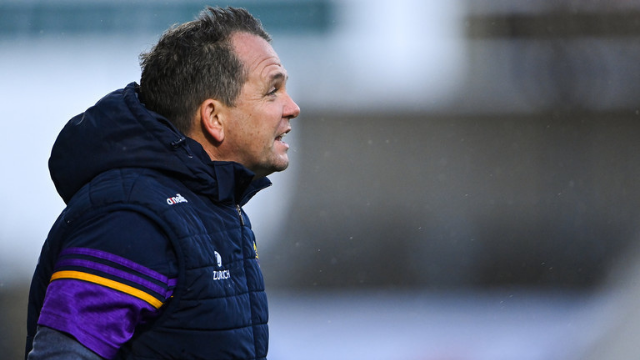