TG4 has announced that it will have live coverage of three of this weekend's Christy Ring Cup and Nicky Rackard Cup semi-finals.

The semi-finals take place on Saturday afternoon and TG4 will live stream the games on their YouTube channel.

In the Christy Ring Cup, Kildare take on Roscommon in Newbridge and in the Nicky Rackard Cup, Donegal face Tyrone in Letterkenny and Mayo play Leitrim in Castlebar.

The other Christy Ring Cup semi-final, which TG4 is not broadcasting, will be contested by Down and Offaly in Newry.

These games are in addition to the 12 being shown live on television and GAAGO this weekend. 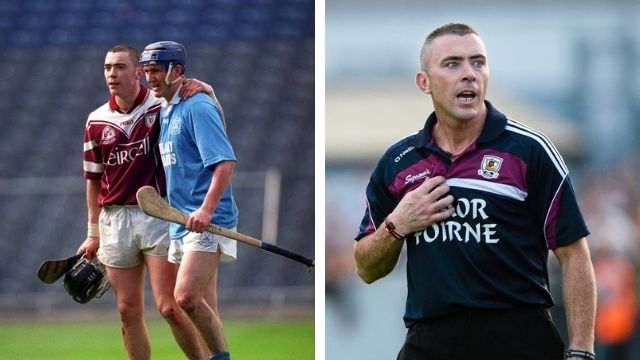