For long periods of the Munster U20 hurling semi-final between Waterford and Tipperary, it looked as though the Deise would have a result to soothe their All-Ireland final defeat at the weekend.

Waterford led by two points at the break and by five with eight minutes of normal time remaining. Even with the clock well into injury time, they led by three.

Then, in the 66th minute, Tipp substitute Max Hackett struck a dramatic goal to level the game at 2-14 each. The score was enough to take the game to extra-time.

Thereafter, Tipp took over. They scored three goals in four minutes with two coming from Devon Ryan and one from Conor Bowe. By half-time in extra-time, they led 5-18 to 2-14.

Ryan finished as top scorer in the game with 2-10 with 2-3 coming from play, while Bowe scored 1-3, all from pay. Michael Kiely scored 2-2 for Waterford with one of his goals coming from a penalty.

Skip forward to the 1:32 mark below for the end of normal time and then to 1:45 for the start of extra-time.

See Also: New TG4 Documentary Tells How Hurling Redefined Itself In The 90s 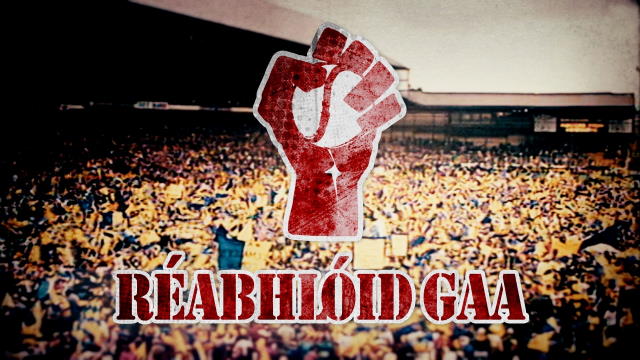