The Clare Echo reported last month, following the county's exit from the championship, that Lohan was "yet to decide" on his future as manager. The two-time All-Ireland winner was appointed in the autumn of 2019 on a two-year term.

"The only debate should be whether he wants to stay on himself," said Kelly, the PwC GAA/GPA Player of the Month for June in hurling.

"If he wants to stay on, he should be given the job. Any players I have been speaking to, or personally myself, would love to see him stay on.

"I think he's done an excellent job, given the circumstances, as well with Covid. In your first year having [to deal with] Covid was a disaster and again, having it the second year as well albeit you could kind of learn and get a bit of experience from the first one on how to manage it.

"Definitely. From a personal point of view and a team point of view, I think it's a no-brainer. If he wants the job, he should be given the job." 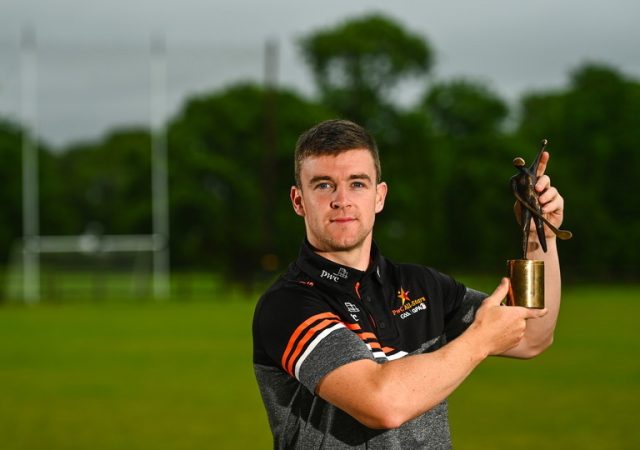 Tony Kelly of Clare with his PwC GAA / GPA Player of the Month award in Hurling for June 2021 in Ballyea GAA in Clare. Photo by Eóin Noonan/Sportsfile

Kelly feels that an exciting team is being formed in Clare, one which he hopes will be augmented by the return of two experienced players: Peter Duggan and Shane O'Donnell.

Duggan - an All-Star in 2018 - has been living in Australia for the past two hurling seasons, but returned home in recent weeks. Kelly hopes Duggan's time back in Ireland lasts for longer than just the Clare club championship with Clooney Quin.

"If we can try and get Shane O'Donnell back fit, and Peter Duggan as well, who would be massive, massive additions as well. I think [Peter's] home. They said he was home last week, but he was home this week. I think they're playing club championship on Saturday or Sunday so I think he's home for that. I'm hoping he's home for good!

"Shane O'Donnell as well. It probably went under the radar this year a bit, Shane being out. But Shane is one of our best hurlers - if not our best forward. He's irreplaceable for us, and he was a massive loss to us this year. To get him back and get Peter back would be two massive, massive additions and a massive help for us. A county like Clare can't afford to be down without those two big players."

Kelly believes that under Lohan, Clare have added an "edge" to their play.

"We've probably found a couple of new players," he says.

"A few lads playing different positions. The likes of Rory Hayes and Paul Flanagan in the full-back line, I thought they did excellently well.

"Diarmuid Ryan, another year's experience, he hurled very well, the likes of Aidan McCarthy, Mark Rodgers... the younger lads coming in and establishing themselves in the panel, which is mighty.

"The likes of Diarmuid Ryan, Aidan McCarthy, who are probably about 21, 22 now - two or three years experience under their belt and really starting to show that they're main players and leaders in the team.

"I think our overall style of play and application - I think Brian has instilled an edge about Clare hurling again. I know we played four games, we won two and lost two, but you could see that the performance was similar in all of them.

"There was a cutting edge to us and the only kind of disappointing bit was maybe the first half against Cork, we didn't get to the pitch of it in the first half and I felt we played the first half on their terms. We rectified it in the second half, but not enough to get over the line.

"There's been strides in certain lads coming onto the panel and Brian's idea in how he wants us to play as well has probably brought us on an extra level as well."

See Also: Philly McMahon Hungrier Than Ever To Aid Dublin Cause 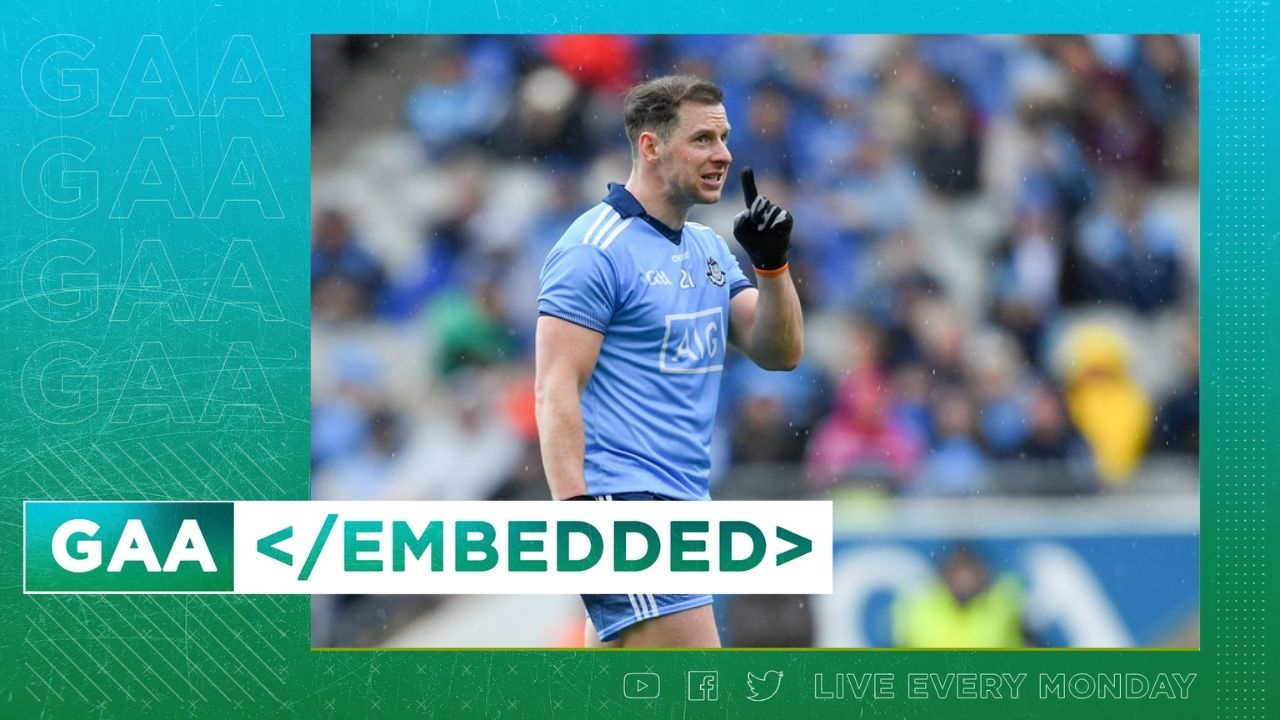 Hurling
1 year ago
By Michael McCarthy
Ranking The 10 All-Ireland Championship Hurling Managers As Players
Hurling
1 year ago
By Donny Mahoney
Why Did Davy Fitz And Brian Lohan Fall Out? A Timeline Of A Hurling Feud
Popular on Balls
Rugby
6 hours ago
By Jonathan Byrne
Watch: Wayne Barnes Takes No Prisoners Sending Off Stade Player For Mouthing
Football
1 day ago
By Gary Connaughton
Carragher Reveals Unhappy Instagram Message From Lionel Messi After MNF Comments
The Rewind
1 day ago
By Gary Connaughton
Quiz: From Which Irish County Did This Company/Product Originate?
Football
2 days ago
By Jonathan Byrne
Women Footballers Call Out 'Embarrassing' Sun 'Exclusive'