Kelly and his Clare side were eliminated by Waterford last weekend at the quarter-final stage.

On Saturday, Waterford face Kilkenny in the first of the weekend's semi-finals while Galway play Limerick on Sunday.

"Looking at Waterford and Kilkenny, I think it will be very close," said Kelly, the PwC GAA/GPA Hurler of the Month for November.

"If I was to call it, I think Kilkenny just shade it.

"It’ll be interesting to see how Waterford and Galway shape up. Will this be Waterford’s third game in a row and likewise Galway as well?

"Limerick so far seem to be that bit ahead of everyone else. I know Waterford came within three or four points in the Munster final but you just felt that Limerick were comfortable in it even though it was tight.

"I said it from the outset that I fancied Kilkenny even before the season started but having seen what Galway have brought to it, if I was to tip a winner I would probably say Galway.

"I think they’ve great balance in their team in terms of age profile, guys who are 31, 32 still hurling some of the best hurling, like Joe Canning and David Burke.

"I’m expecting two tight games. If I was to call it, I would say Kilkenny [on] Saturday and I wouldn’t be surprised if the other one went to extra-time. We have had no extra-time game this year, so I’m expecting one of them at some stage but just Galway by a point or two." 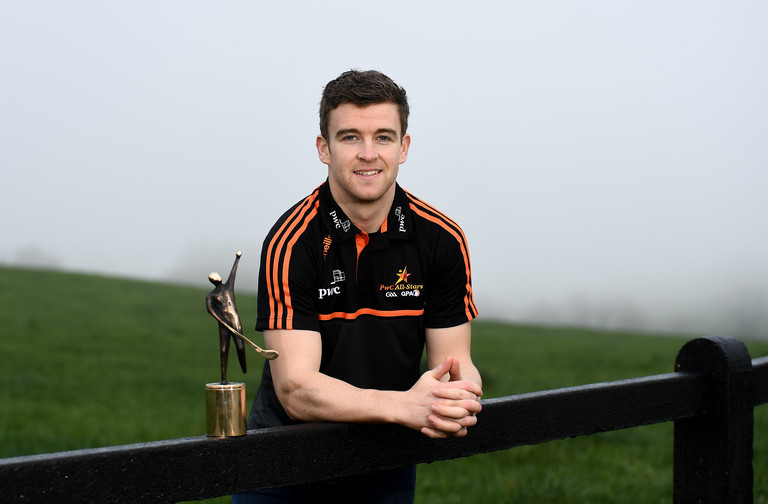 26 November 2020; Clare hurler Tony Kelly is pictured with the PwC GAA / GPA Player of the Month in Hurling for November award at Ballyea GAA Club in Ennis, Co. Clare. Photo by Harry Murphy/Sportsfile

"We only beat them a point below in Wash Park [last year]," said Kelly.

"We all know their players from playing against them and playing with some of them in college as well. They're well able to hurl.

"I do think they'll be extremely dangerous the weekend as well for Kilkenny. They're hurling extremely well.

"They're the only team so far in the country to run Limerick close as well so they're definitely hurling well and better than they were last year."

Quiz: Match The County Hurling Star To Their Club 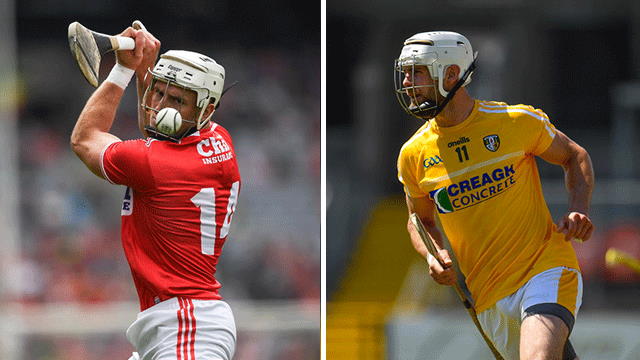