The heroics of Mark Rodgers saw Scariff stun Clarecastle in the Clare Senior Hurling Championship with an impromptu point at Cusack Park.

Rodgers, a Clare senior hurler, scored with his foot after losing his hurl in a tussle for the ball in the corner of the pitch.

A ball was played into his area of the pitch from deep that he contested for with a defender.

But he was unable to grasp the ball with his hurl while jumping, but it mattered little.

Rather than giving up the ghost, or going after his hurl, he picked up the sliotar with his foot, while on the turn to get past his opposite number.

And that was not all. He still had plenty of work to do to score a point, and that he did.

After getting past his man, he raced through on goal before curling his effort over the bar for a huge point.

That point proved to be the catalyst for a heroic win for the East Clare side as they beat Clarecastle, one of the bluebloods of Clare hurling.

That was not the only moment of pure class from Rodgers however, as he scored 1-18 of their 2-23 total.

Scariff ran out 2-23 to 2-21 winners in the end in their Senior Clare Hurling Championship clash.

The win saw Scariff claim just their first win of their Championship campaign after losing their opening game.

Sixmilebridge put a score of 3-26 to 2-13 past Scariff on that occasion.

But it matters little now as Scariff got their first win of the Championship on the board.

The result also brought an end to Clarecastle's Championship campaign after they lost their first two group games.

Next up for Mark Rodgers and his Scariff teammates is a clash against Wolfe Tones Shannon.

Joy for ⁦⁦@Scariff⁩ as they break ⁦@ClarecastleGAA⁩ hearts with narrow 2pt victory in the Clare SHC. pic.twitter.com/SyYxfFMg3k

And if Rodgers is playing at anywhere near that level, they most certainly have a chance.

SEE ALSO: 'They Are Not My Friends And They Don’t Want Me To Be Their Friend' 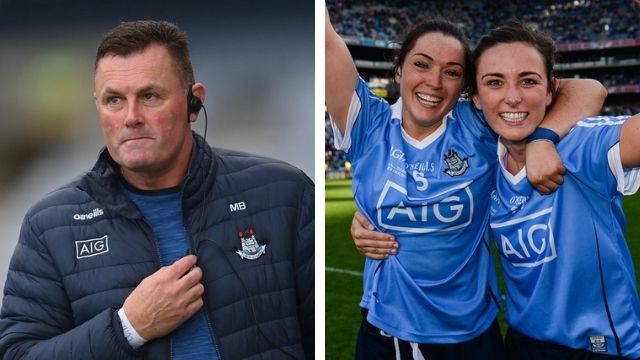