You love to see a bit of resourcefulness.

Under normal circumstances, you would be seeing thousands of Irish people jetting off for skiing holidays around this time of year. The pastime has become increasingly popular in recent times with a growing number of people making trips to various spots around the continent.

Of course, that isn't possible at the moment. However, some people have managed to scratch that itch a bit closer to home.

A number of places around the country have seen some snow in recent days, especially in higher altitude areas. That includes Mount Errigal near Gweedore, County Donegal, where one group made the most of the conditions.

They took to the county's highest peak to do a bit of skiing.

A grand way to get out of the house if you have the equipment! 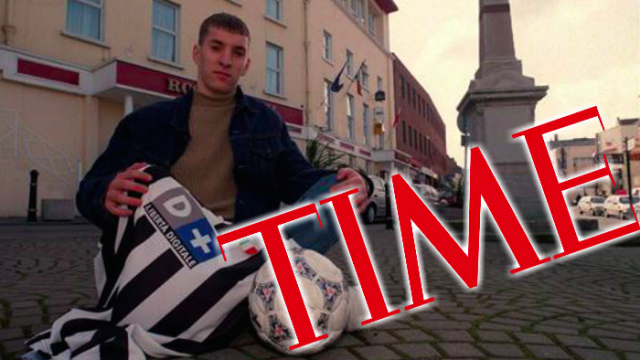