The Best Sporting Achievement From Every County In 2021

It was a sensational year for Irish sport. There were landmark achievements in so many different sports and codes, it's hard to keep of them all.

To give an appreciation of the sporting greatness in this country, we've gone county-by-county and decided each county's best sporting achievement for 2021.

This is a varied and diverse list that captures that wide range of sporting genius in this country. 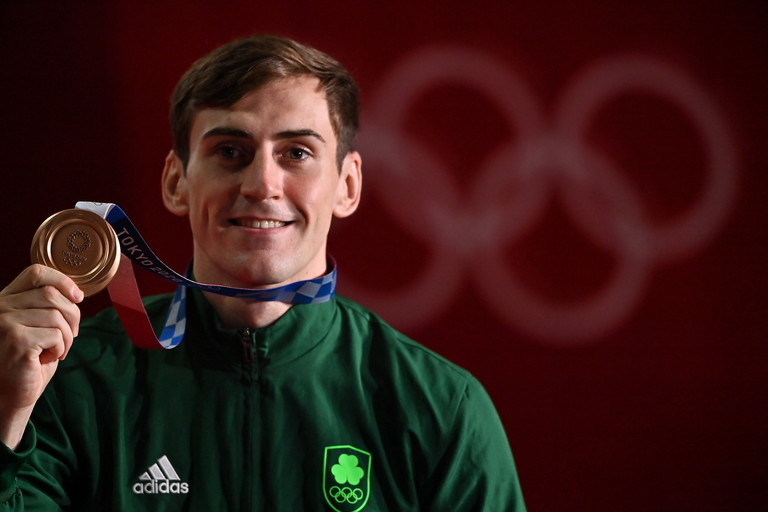 3 August 2021; Aidan Walsh of Ireland with his bronze medal that he won in the men's welterweight division at the Kokugikan Arena during the 2020 Tokyo Summer Olympic Games in Tokyo, Japan. Photo by Brendan Moran/Sportsfile 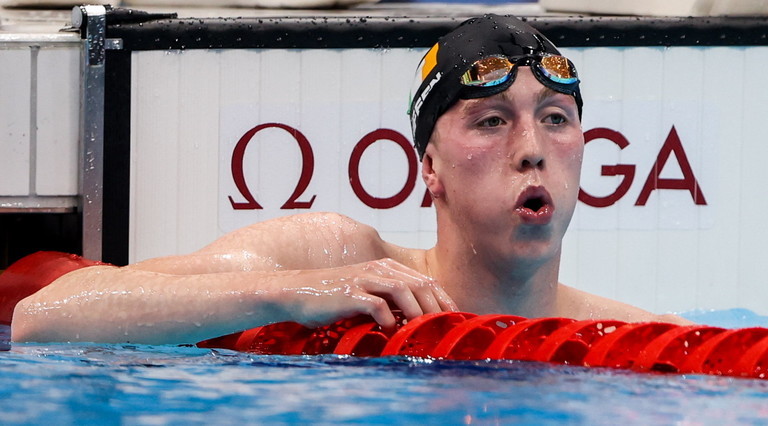 30 July 2021; Daniel Wiffen of Ireland after the heats of the men's 1500m freestyle at the Tokyo Aquatics Centre during the 2020 Tokyo Summer Olympic Games in Tokyo, Japan. Photo by Ian MacNicol/Sportsfile 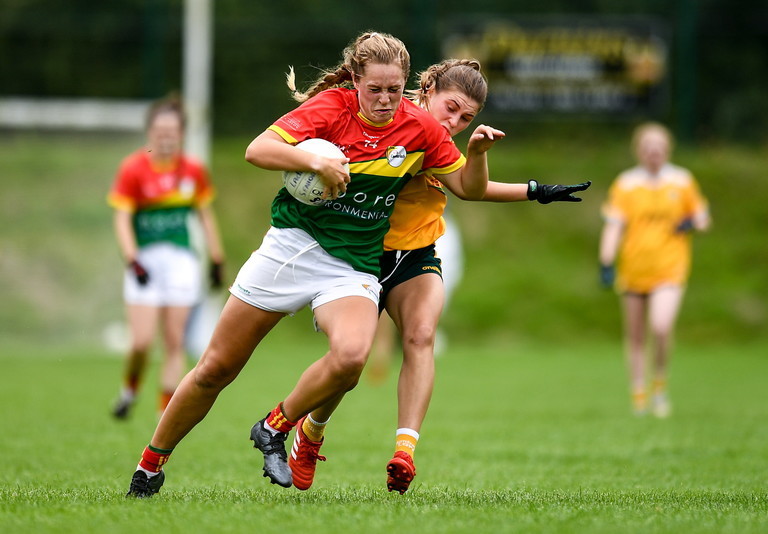 An early eagle for Leona Maguire! 🦅

Europe currently lead in three of the four matches out on the course. 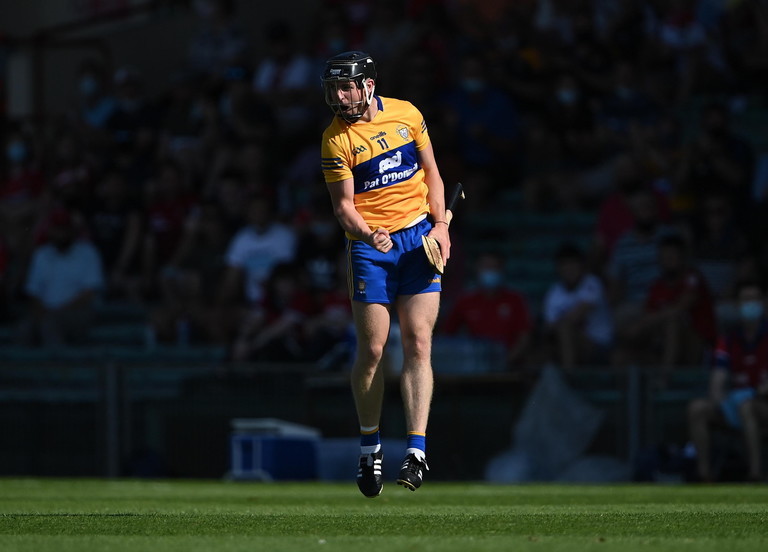 23 July 2021; Tony Kelly of Clare celebrates scoring a second half point during the GAA Hurling All-Ireland Senior Championship Round 2 match between Clare and Cork at LIT Gaelic Grounds in Limerick. Photo by Piaras Ó Mídheach/Sportsfile

Here's the welcome Fintan McCarthy and Paul O'Donovan received from the rest of Team Ireland when they returned to the Olympic village after claiming gold overnight 💚🇮🇪pic.twitter.com/7UN0z8N0DS

Jason Smyth wins GOLD for Ireland in the T13 100m!

He's a Paralympic champion for the sixth time.#TeamIreland #Paralympics pic.twitter.com/07JfwRxRcn

This finish by Georgie Kelly is the goal of the season pic.twitter.com/qRNDFPdoS2 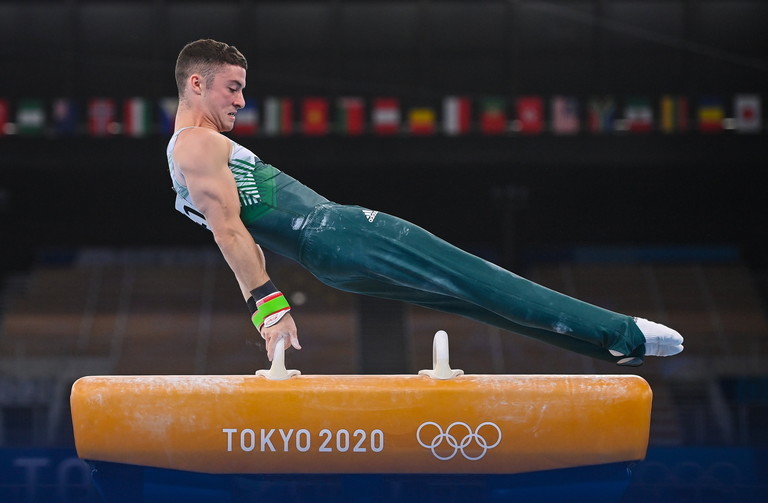 24 July 2021; Rhys McClenaghan of Ireland competes on the Pommel Horse in artistic gymnastics qualification at the Ariake Gymnastics Centre during the 2020 Tokyo Summer Olympic Games in Tokyo, Japan. Photo by Ramsey Cardy/Sportsfile 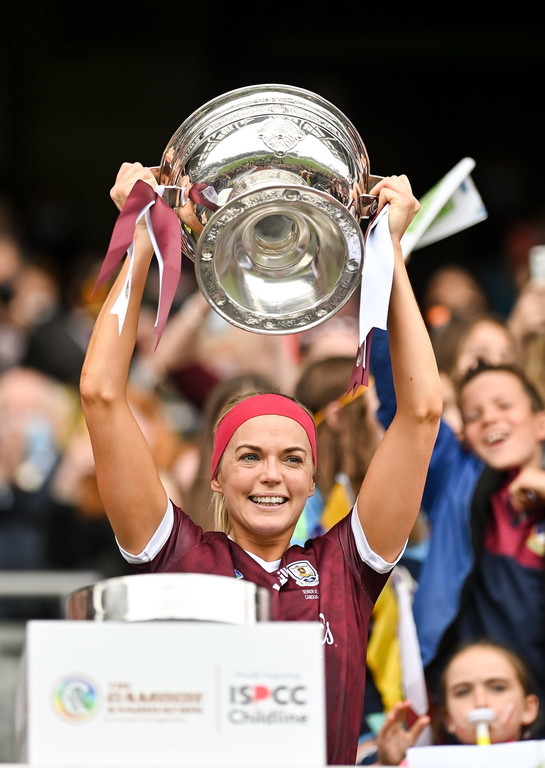 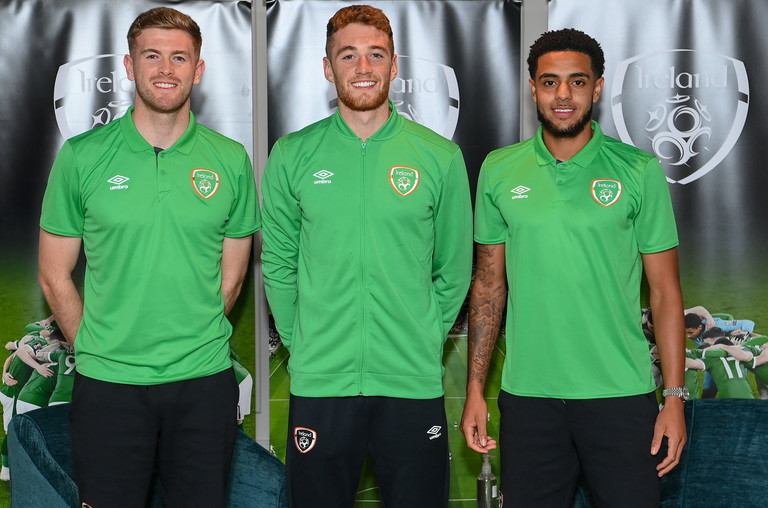 6 October 2021; Republic of Ireland players, from Kildare, Nathan Collins, Mark Travers and Andrew Omobamidele during the 2020-2021 Republic of Ireland international caps presentation at their team hotel in Dublin. Photo by Stephen McCarthy/Sportsfile 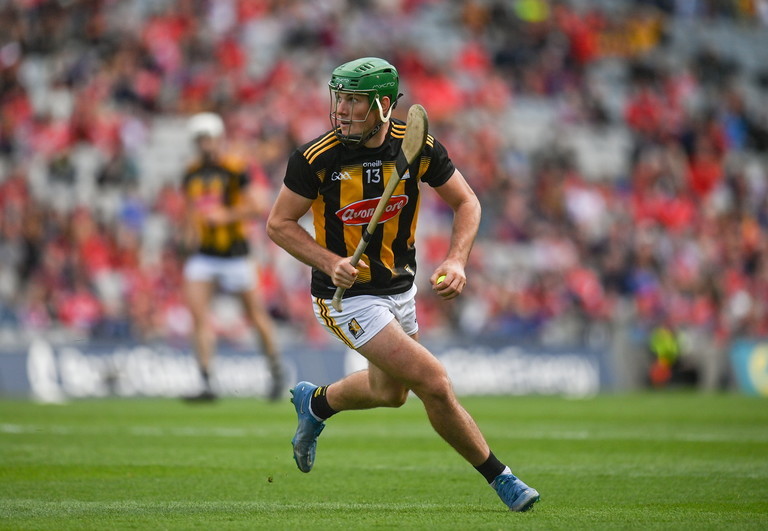 A huge result for the Longford man 🇮🇪pic.twitter.com/VDqWYVTgr2

#TeamIreland #Gold for KATIE-GEORGE DUNLEVY & EVE MCCRYSTAL! #TeamIreland duo win #gold in the B Road Race, with a time of 2:35:53 👏

Born in the small village of Belmullet in Ireland. Came to Australia on a working holiday visa in 2002. Took up running at 33 to get fit post-pregnancy.

Olympics debut in Tokyo as a 44-year-old.

10th in the marathon. pic.twitter.com/ka0NPW9dUN

The scoring grand slam of a try, a conversion, a penalty and a drop-goal in a single match by @JackCarty10 today against @LeicesterTigers is the first time a @connachtrugby player has achieved that feat in the Professional era. Legendary. @ConnachtClan pic.twitter.com/Qz1BzMD2kd

"It's something I'm still trying to get my head around" - Mona McSharry reflects on the experience of being the first Irish swimmer in an Olympic final for 25 years.#olympics #tokyo2020 #RTESport

Henry de Bromhead is the first to compete the Trinity as MINELLA INDO wins the Gold Cup pic.twitter.com/Gw0mrMyMRU 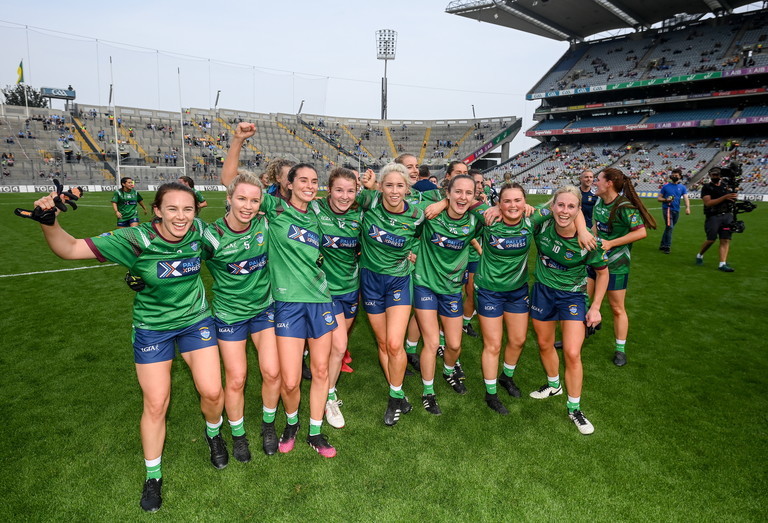 Introducing the 2021 Men's 15s Dream Team of the Year, in association with @Capgemini#WorldRugbyAwards pic.twitter.com/wyu0X466M3 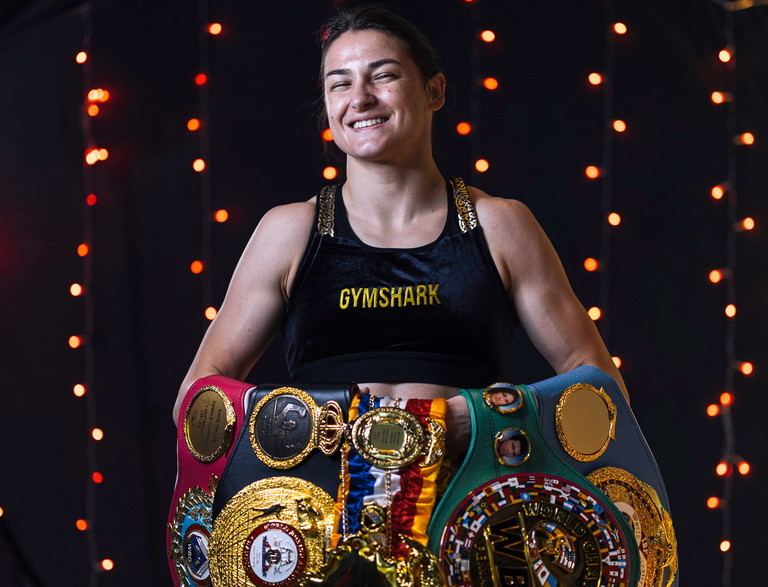 8 December 2021; Katie Taylor poses for a portrait with her belts during a media day ahead of her Undisputed Lightweight Championship bout against Firuza Sharipova at the Liverpool Guild of Students in Liverpool, England. Photo by Mark Robinson / Matchroom Boxing via Sportsfile 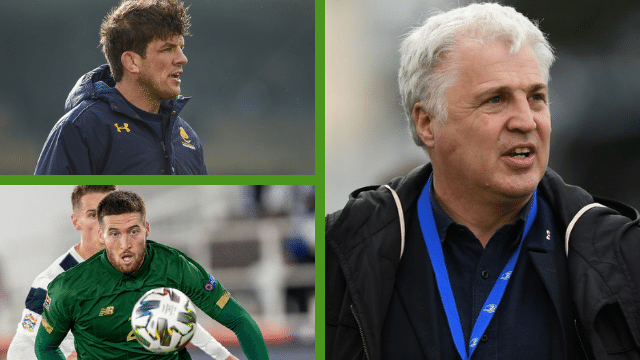