5 Of The Hottest Days In The History Of Irish Sport

As we wonder will it ever rain again, we celebrate the melting weather with a look back on a few of the most boiling hot days in Irish sport.

No doubt, there are many more famous examples of sporting events which took place in unimaginable heat. Let us know your own personal favourites on Twitter and Facebook.

When the supporters, who have the option of chilling in their seats and aren't forced to huff around a pitch for 90 minutes, start wilting under the heat, you know you're dealing with an inordinately hot day.

Some genius at FIFA decided to schedule the game at midday, lest anyone in Europe have to stay up too late to watch the game afterwards. The USA World Cup was, as Brian Glanville pointed out, prostituted to European television.

Jack Charlton said after the game that the next time we played Mexico he'd make sure to put it on in winter and we'd see how they'd do.

The game is obviously principle for John Aldridge calling the FIFA busybody a 'dickhead' and a 'twat'. George Hamilton also dropped any pretence of impartiality when he greeted Luis Garcia's second goal with the shout 'Ohhh NOOOOO!' 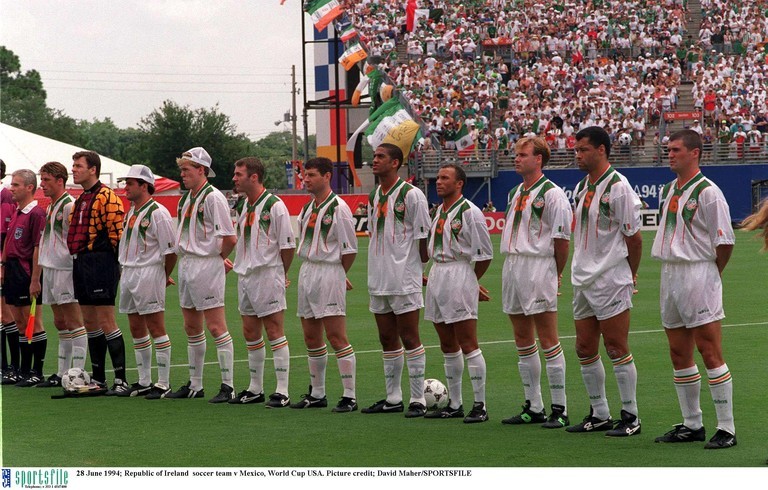 A costly day for Ireland. The point lost on that afternoon cost us qualification for Euro 92, allowing Graham Taylor's inferior England team to go and make a show of themselves in Sweden.

Ireland pummelled the Poles but couldn't muster a goal. They did have the ball in the net at one point, but the referee found Kevin Moran's challenge on the goalkeeper a bit too rough and ready.

Aldridge, his usual jumpy self in an Irish shirt, made a complete hames a great chance late in the first half.

Clare tend to do the job on roasting summers.

1995 was most famous Irish summer of the past thirty years. Many matches were played out in sweltering conditions but the All-Ireland hurling semi-final day stands out.

All-Ireland champions Offaly dealt with Down in the first All-Ireland semi-final/curtain raiser while Clare continued their magical summer with a five point win over Galway, whose only game before that had been a pointlessly one-sided victory over Roscommon in the 'Connacht final'.

A series of goals at opportune moments powered Clare to victory. The hard ground in Croke Park was a talking point.

One of the sunnier All-Ireland football final days along with the 1991 decider.

Dublin, despite being effectively down to 13 men for the final ten minutes, held off Mayo to win the All-Ireland. Like their two previous All-Ireland final wins, there was only one point in it at the end, although in real time, it never felt like they would lost this one. 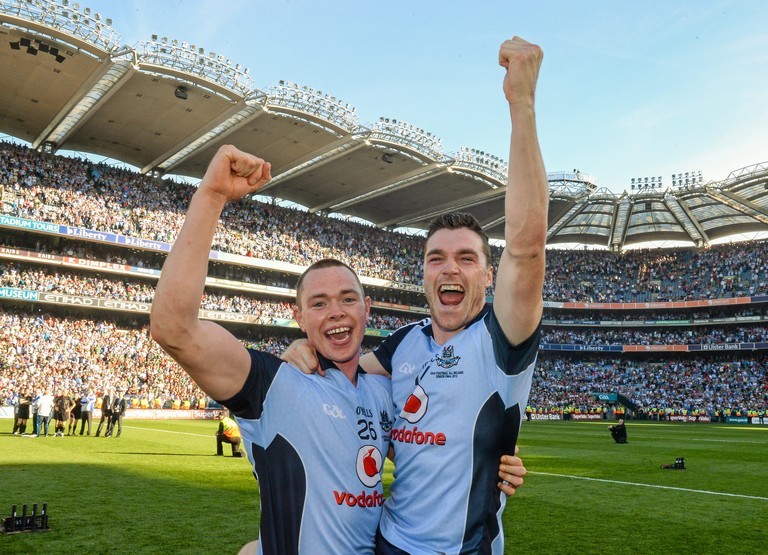 Kevin Doyle pronounced them the hottest conditions he had ever faced. It was the weekend of Electric Picnic and the All-Ireland hurling final and Ireland grabbed the three points when Keith Fahey steered home the winner 15 minutes before the end.

The consensus was that Ireland hadn't played especially well, but by the end of the campaign, when almost everyone else had lost points in Armenia, it took on a different complexion. 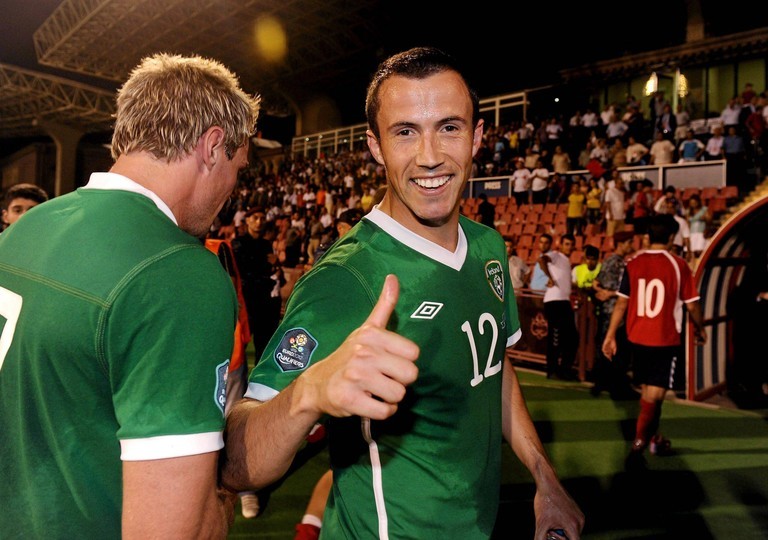 The Rewind
1 month ago
By Balls Team
Study: 66% Of Irish Men Drinking To Get Through The Lockdown
Previous Next

Irish Life
1 week ago
By Balls Team
You Can Get An Extra 30% Off Trainers This July With Nike Discount Code
Irish Life
2 weeks ago
By Sean Meehan
Sport Once Again Forgotten In New Government Formation
The Rewind
1 month ago
By Balls Team
Study: 66% Of Irish Men Drinking To Get Through The Lockdown
Popular on Balls
GAA
22 hours ago
By PJ Browne
Former Cork Footballer Kieran O'Connor Has Died Aged 41
22