We Can't Wait Any Longer, It's Time To Address The Gambling Problem

There has been a curious shift in the relationship between bookmakers and punters in the Irish gambling industry. It is one that has been vastly determinantal to the latter party.

For years, ‘beat the bookies’ was the name of the game. A wager was not merely meant to add occasional interest to a sporting event but a bid to strike up against the wealthier and bigger establishment. Underdog versus top dog. The now-popular and exploited emotions around ‘beating the elite’ were fundamentally part of it.

Yet gradually, with the increasing encroachment of lobbyists in favour of stiff regulation, the battle lines have shifted. Somehow, it’s now about those in the bubble and those outside of it. With every criticism, the participants have become increasingly entrenched. Customer and company united in a bid to maintain their turf. The poachers turned gamekeepers.

How did it become a contest between those in favour of a wild west, no-holds-barred landscape and those against it? 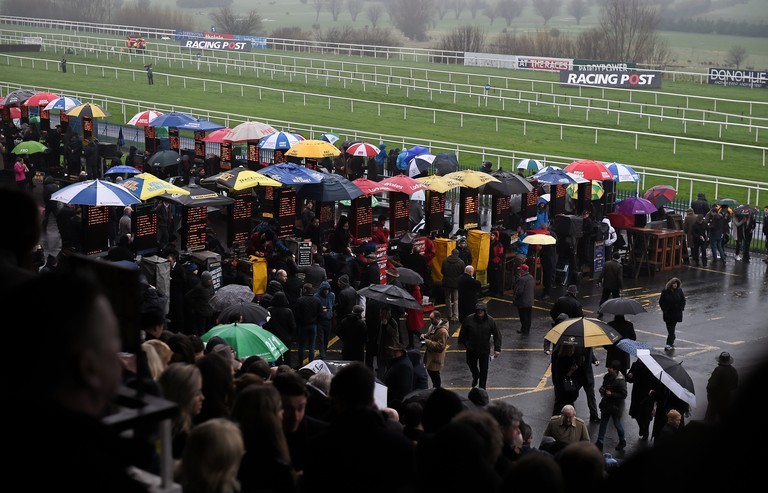 Partly it is due to the uncomfortable relationship between bookmakers and their ‘ambassadors.’ Clever marketing campaigns deployed pre, during and post-match to ensure complete coverage. Gambling and watching sport, one and the same experience.

The insidious infatuation with subconsciously placing itself as ‘part’ of sport is a severe blight that cannot be tackled until the Gambling Control Bill is eventually enacted. The fact that it hasn’t been despite six years of waiting is a scandal in itself.

Consider this timeline; In 2008, there was a review of gambling legislation. In 2013, the Gambling Control Bill was proposed. In 2019, the cabinet approved proposals to set up a regulator. The Taoiseach has now said it could take another year and a half to implement and get through the Oireachtas.

The ‘banter.’ The billboards. The comedic ads and cartoonish marketing schemes, all a ploy to infiltrate the genuine sports fan community and exploit them.

Some punters scoff at the idea of enforced directives because it seems contrary to their interests. As one high-profile Irish tipster recently called it, “nanny statism and the thought police around gambling”. This spectacularly misses the point. It needs to be policed.

There are few advocates for wholesale prohibition, and they will never gain traction in a society built on free will. What is being proposed is much more realistic and necessary than that.

This week’s government gambling report suggest limits on sponsorship of sporting events, monitoring of problem gamblers, a regulatory body who impose fines on noncompliers and an end to the common ‘blacklisting’ of successful bettors who are refused or limited after winning.

These are proposals that will be vehemently lobbied against, with the Times Ireland reporting that an industry source called the last proposal ‘unfeasible’.

It was, however, feasible to monitor Tony O’Reilly, a postman who stole €1.75m in a desperate bid to fuel his addiction. As he outlined in his jaw-dropping book, 'Tony 10', O’Reilly was invited to the Aviva Stadium for the Europa League final of 2011, and the Budweiser Irish Derby at the Curragh by an Irish bookmaker as he continued to rake up losses.

The fact remains that right now, Ireland is relying on these companies to self-police. This is a severe problem when it comes to any industry with such massive amounts of revenue involved, as this country can certainly attest to.

The debate is a shining example to our incessant need to see everything as binary. Good or bad. Black or white. An era where outlandish statements and definitive narratives are the currency which forms the bedrock of popular discourse. The current situation is entirely awful or it is fine. Neither correct, but a preferential option to navigating the complex middle ground that surrounds any problematic subject. 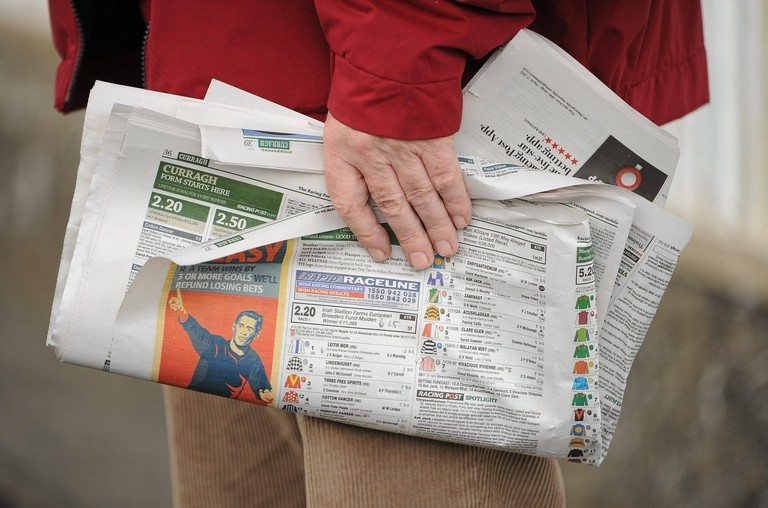 One major issue surrounds sponsorship. A multitude of sporting teams, athletes, and competitions rely on gambling sponsorship for funding. On top of that, every media outlet, including this one, accepts sponsored campaigns from these companies.

That's the reality when sport and business collide. It's another argument to ensure there are restraints. Right now it's all or nothing, both parties suffer as a result.

Like alcohol or smoking, it’s an industry that should be free to express itself whilst not being encouraged. It’s a fine balancing act, but if a grain of rice is enough to tip the scale, the current bookmakers’ daily diet must surely include Uncle Bens.

The restrictions around alcohol sponsorship in contrast to bookmakers is jarring. Self-regulation is not sufficient while the amount of commercial space occupied by gambling companies continues to increase.

Earlier this year, Paddy Power co-founder and former chief executive Stewart Kenny told the Irish Times that he was in favour of strict regulation.

“All of us in the betting industry pushed for liberalising the gambling advertising regulations years ago and it is time to admit we got it hopelessly wrong.” He resigned in 2016, citing failures in the industry’s treatment of problem gambling.

It is time to redress the balance.

Beat the bookies? Please. The way this game is rigged, the bookies never lose.