Minister for Sport Shane Ross looks set to lose his Dáil seat in the general election, with the independent candidate slipping well down the polls in his constituency.

Having topped the poll and being elected after the first count in Dublin Rathdown in 2016, Ross only managed just over 8% of the first preference votes in this election. That's a drop of over 16% in comparison to four years ago.

Barring a remarkable turn of events, he will be losing his place as a TD.

The reason for this drastic change in fortunes is unclear, but it is likely his association with the Fine Gael government had an impact. Many have also been hugely critical of his handling of the recent FAI scandal, with a tweet he sent on Christmas day drawing the ire of football supporters around the country.

Guess who cooked my goose? The FAI? The Judges? The Vintners ? pic.twitter.com/yXptsFUJdw

While has slammed the FAI in the recent past, we are not all that far removed when he seemed to get on quite well with the higher-ups in the organisation.

A quick look through Sportsfile will provide no shortage of examples of the politician looking quite pally with John Delaney and co. 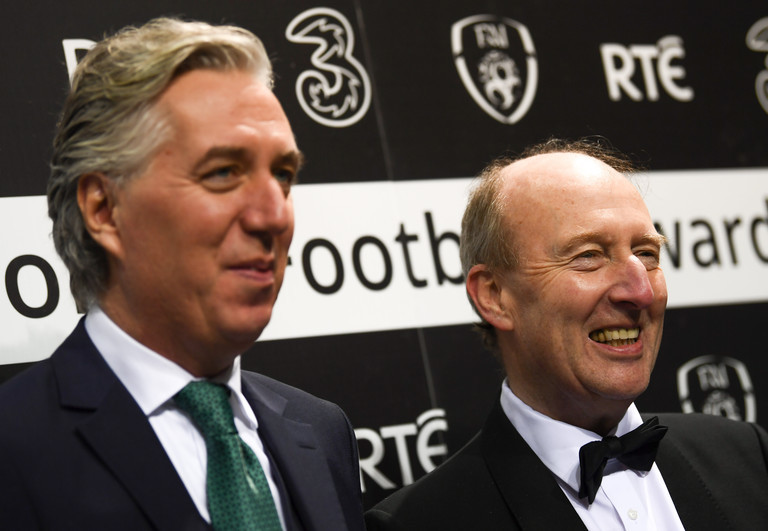 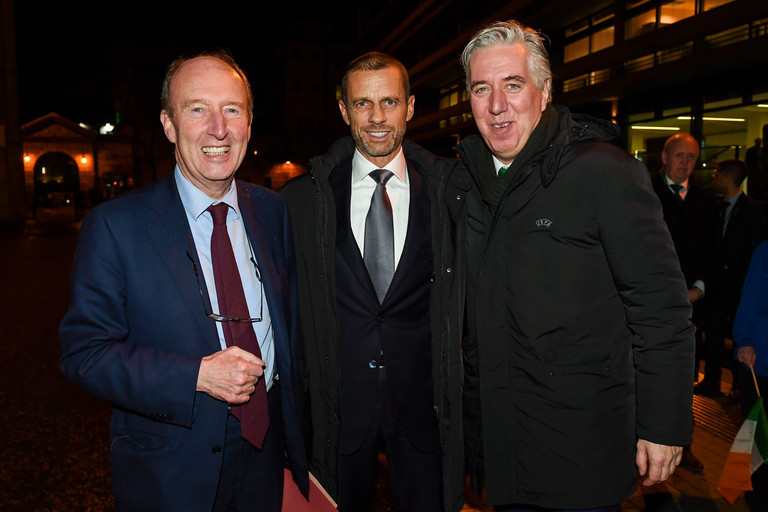 This is all without mentioning the infamous Katie Taylor homecoming last summer. 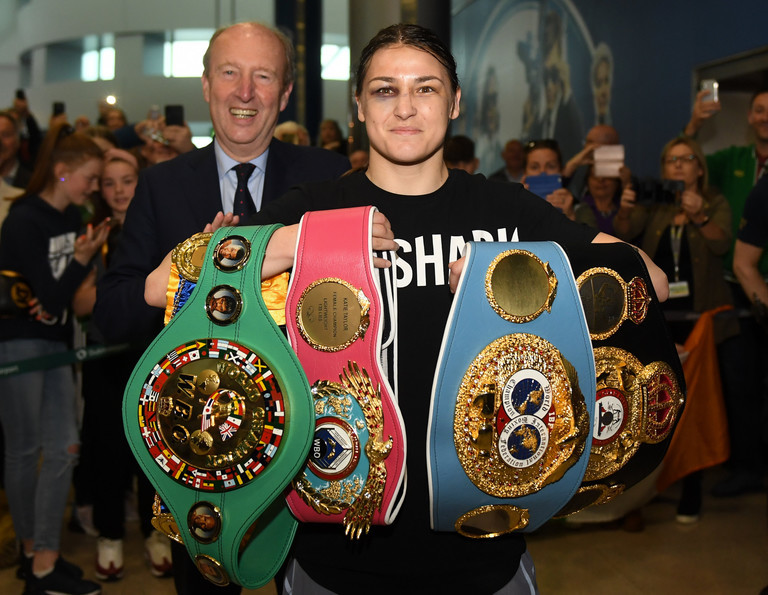 Unsurprisingly, it seems quite a lot of people are rather amused by this latest development:

Apparently Katie Taylor has offered to walk into the count centre with Shane Ross when he loses his seat. #GE2020

Is it too early to start drinking???

It'd only be fair if all sportspeople in Ireland called to Dublin Rathdown for a photo opp with Shane Ross. Never shy of the camera when it suited him. #GE2020

Don't start the decade as one of three angry men, railing against parish-pump corruption, only to become an awful transport minister, do nothing to hold the govt accountable & update locals ONLY on the Stepaside Garda station.

Deloghted to see the back if Shane Ross. He erred playing games with the FAI. 200 jobs held in peril so he could wait till a week before the election before doing what was always necessary.

I take no joy in seeing any TD lose their seat, regardless of their political allegiance.

That is, until now.

As Minister for Sport, Shane Ross overlooked so much of the jiggery pokery that went on at the #fai