We have a bit of a weird relationship with live sport at the minute.

It is one of the few avenues to keep people entertained in current times, with little else left to occupy our weekends.

However, there is a certain sense of fatigue when it comes to sitting down to watch it at this stage. The Premier League has been bombarding us with games, while the international break hardly did too much to further enthuse Irish football fans. The GAA having yet to start is also a blow.

Then you have the fact that any events that do take place usually do so in front of an empty stadium. There's only so much artificial crowd noise that you can take.

And yet, we couldn't be more excited for this weekend's action. After all, this is no ordinary weekend of sport.

Here's what you have to look forward to.

We know Thursday isn't technically part of the weekend, but there was too much good stuff going on to leave it out of this article.

Here's what will be available. 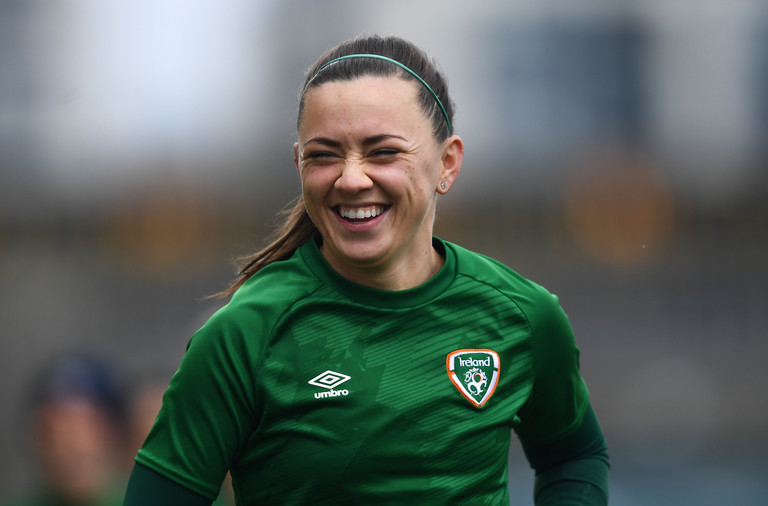 The Masters: Round One - Coverage on Sky Sports Main Event throughout the day

The Masters: Round Two - Coverage on Sky Sports Main Event throughout the day 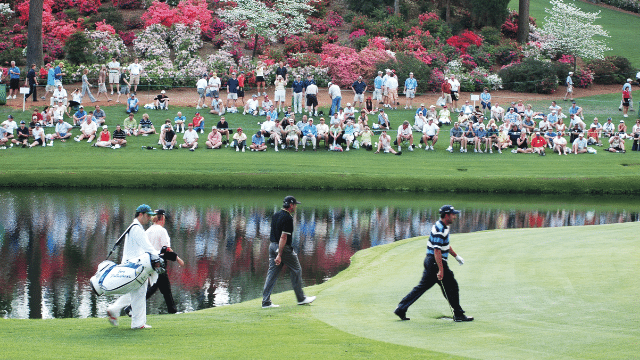 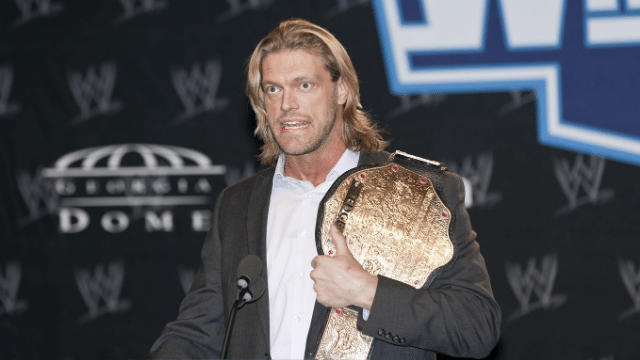 Not a bad weekend of sport, eh? 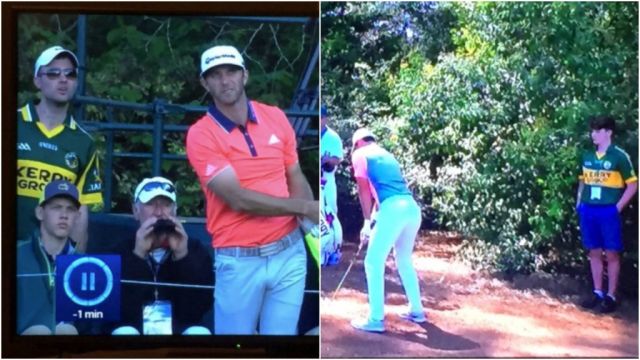