If all had gone to plan, the public would have had both an Olympics and European football championships to enjoy last summer, the latter of which would see four games played in Ireland.

Of course, things didn't really work out like that. The coronavirus pandemic put a halt to any such plans, with both events cancelled. It also saw a huge delay in the GAA, football, and rugby seasons.

In all, it could have gone a lot better.

However, that didn't stop Irish people tuning in in their droves to watch the biggest events of the year.

The 50 most viewed Irish television programmes of the 2020 have been revealed, with 13 sporting events present on the list.

As has become an annual tradition, the most viewed programme in Ireland last year was the Late Late Toy Show, with Leo Varadkar's St. Patrick's Day public address and the RTÉ Nine O'Clock News that same evening the second and third most watched respectively.

The highest viewed sporting event of the year was the All-Ireland football final between Dublin and Mayo, coming in at fifth-place overall.

The Six Nations game between Ireland and France on October 31st was seventh-overall, with the All-Ireland hurling final between Limerick and Waterford in tenth position.

The highest placed football match on the list was Ireland's Euro 2020 play-off against Slovakia, which came in at a surprisingly low 24th.

Along with the matches, RTÉ's The Boys In Green documentary also placed inside the top 50.

Here is every sporting event to feature on the list along with their overall position.

Ireland's Most Watched Sporting Events Of 2020 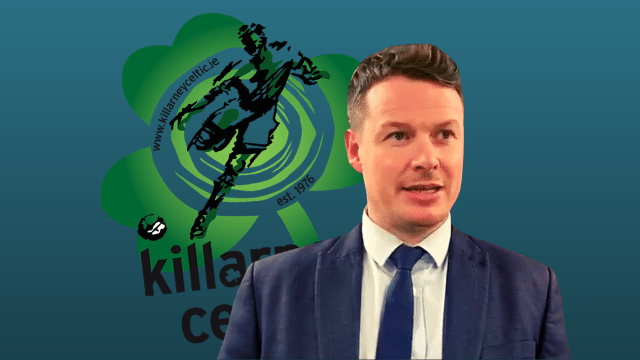