Despite its huge societal role, sport has once again been overlooked it the formation of Ireland's new government and subsequent ministerial positions.

Deputy leader of the Green Party, Catherine Martin, will oversee a portfolio of sport, alongside other departments such as culture, arts, media, and tourism.

It showcases the importance of sport and the arts, two vital cogs in Irish society, for the new government, which sees a grand coalition between Fine Gael and Fianna Fail, as well as a Green Party buffer.

The return of sport has been of paramount importance as lockdown due to the coronavirus continues to impinge on normalcy. People have been buoyed by the news of the GAA's return, likewise with rugby and football coming back across the world.

Sport can act as a galvanising force, and is often utilised as a tool for political gain. You only have to look at the former Minister for Sport, Shane Ross, and his Dublin Airport antics when Katie Taylor arrived home from following her victory over Delphine Persoon. Ross' antics that day weren't accidental, the former TD knew that photo opportunities with the newly crowned undisputed champ would do wonders for his electability.

Ross' overzealousness turned him into a meme, one which he never seemed to recover from. 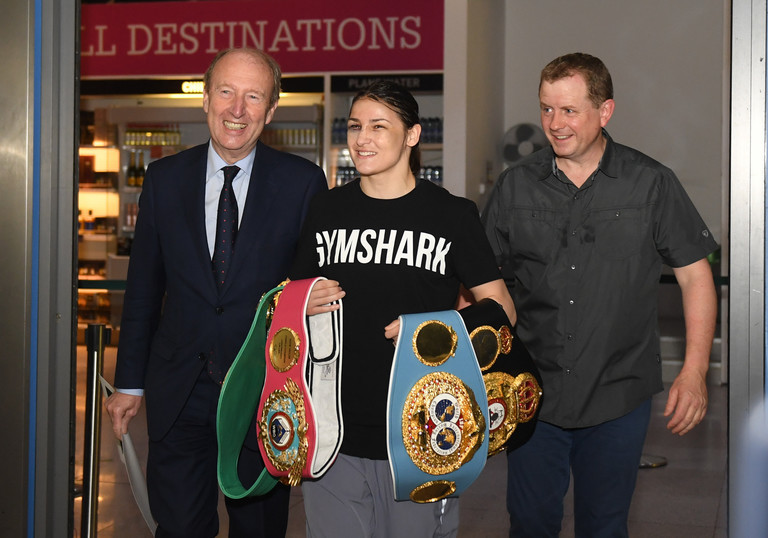 He wasn't the first and certainly won't be the last. Taoisigh over the years, namely Bertie Ahern and Charles Haughey, co-opted the affairs of the national football team to attract voters. At least Bertie had the 'Bertie Bowl', which was an exercise in gaining political capital, but at least we would have gotten a stadium out of it.

Sport being thrust into the same portfolio as the arts proves that both facets of Irish life will be undervalued, even under this new government. The same way Ross aimed to hijack Taylor's homecoming isn't dissimilar to Leo Varadkar's continued cultural references in his speeches.

The now ex-Taoiseach was at the fore of creating a society which forced artists and creatives to leave the country en masse. Creativity isn't valued by those in power in Ireland, compensation for those artists hasn't been forthcoming in Ireland for decades.

Both sport and arts have made our lockdown period immeasurably easier, and yet aren't treated as imperative in order to ensure the country can deal with a post-COVID landscape.

We're going to need the galvanising nature of sport to uplift our country going forward, but it seems, once again, that our government don't see the bigger picture.

The Rewind
1 month ago
By Balls Team
Study: 66% Of Irish Men Drinking To Get Through The Lockdown
9

Irish Life
1 month ago
By Balls Team
4,000 sq metre 'IKEA Of Sports Equipment' To Open Tomorrow In Dublin
Previous Next