Interpros are always a great watch. They're cagy games and high-quality matches with players who go from teammates internationally to enemies domestically.

There's rarely a dull moment in an interpro and nowadays there's even more drama in those games, especially in the URC where the last two finals have been interprovincial.

Speaking with balls on The Buildup in association with Ladbrokes, Stephen Ferris spoke about his first experience of the Ulster-Munster rivalry back in Musgrave Park in 2006 ahead of the big Munster-Leinster game this weekend.

It was down in Musgrave Park back in the day and I was only a young fella sitting in the stands freezing my stones off on the bench and I come on with 20 minutes to go and we were 17-13 up. Justin Harris had got yellow carded, he got into a scuffle with Donncha O'Callaghan. There was bodies flying over the hoardings on the side of the pitch, there was no TMO or video replay back then

I've come onto the pitch and there was a lot of verbals between O'Gara and myself and he was getting stuck into my ear like "Oh you think you're this young kid. You're rubbish" and me and ROG get on like a house on fire now like, great lad but we always have a giggle about that day.

But we ended up winning it 20-17 i think down in Musgrave and I remember eating pizza in the changing rooms after, a local pizza company had brought a load of pizzas. Talk about putting your calories in after a match! Like it's protein shakes and ice baths now,  it was pizza and beers back in 2006!

That was my first taste of real rivalry, Musgrave Park was packed, load of people standing, a bit of a hostile atmosphere. You were warming up and people were slating you on the side of the pitch like the good ol' days.

That Ulster win back in 2005 was a monumental win as it ended Munster's 18-game winning streak at home and would catapult the Ulstermen to the Magners League title, their last title to date.

A lot has changed in rugby since then

SEE ALSO: Analysis: What Worked And What Ireland Need To Improve On Ahead Of France Game 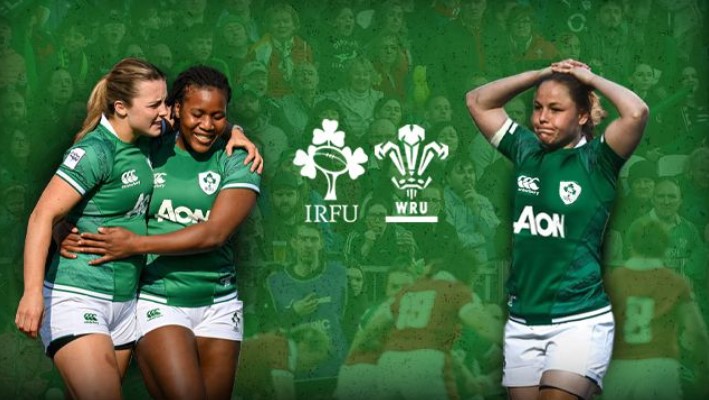