Former WWE Superstar turned mixed martial artist CM Punk has been a divisive figure since Dana White announced that he had signed with the UFC. While some folks don't really care about his inexperience and think the publicity he can bring will be good for the sport, others see his presence as a money-making gimmick, and diluting the talent in the world's premier MMA organisation. 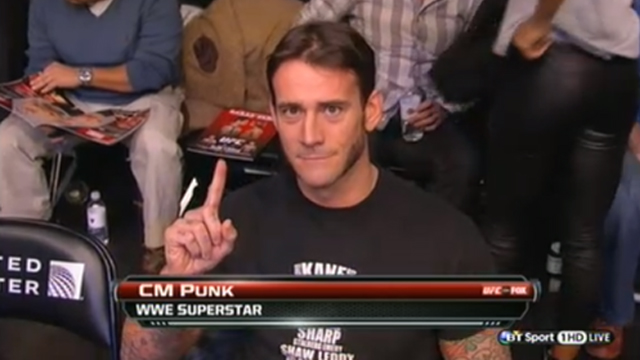 Well now Punk has said something that will no doubt rub some people the wrong way, as he has not only compared the world of MMA to that of professional wrestling, but claimed that they are the same.

I think MMA is pro wrestling. If you go back to the early 1900's and the whole genesis of professional wrestling, and then you go back to the early beginnings of MMA, it was all pro wrestlers. The characters, the action, the media, the mouths. There's a reason people are interested in this, whether it's good or it's bad, whether they love me or they hate me. I've talked to [Brock Lesnar] and he's offered all his help, even if it's just bug him with a stupid question. It's cool to know he supports me. He's a good guy to know.

What do you reckon? Is Conor McGregor essentially 'The Macho Man' Randy Savage?

And is Brock Lesnar the best person to ask for advice on the UFC? 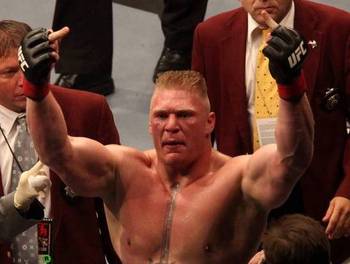 We're not so sure.