Conor McGregor is divisive. So he should be, our eternal struggle to comprehend the complexity of the human condition ensures little, in reality, is black or white.

He appeared on Ariel Helwani's MMA Show earlier this week for a varied and absorbing interview. During the course of their discussion, Helwani suggested 'little Ireland' should be more grateful to have the big star that is McGregor and stated that he been mistreated by the Irish media.

I feel, Conor, and I said it on one of the Irish shows last week, I'm not just saying it because you are on, I feel they still don't appreciate you. They are still stuck on page one of your story, they are still talking about cage fighting and the antics. One of the biggest stars in our sport, in the world. The biggest star in sport, period, is from Ireland. Little Ireland.

I still feel like the media over there they still want to try and take shots at you and discredit you and not treat you like a Roy Keane type of star.

McGregor, to his credit, did not accept the fawning praise unchallenged. He clarified that "Roy Keane gets it as well" and was nonchalant in response: "It is what it is."

Helwani's assessment was absurdly inaccurate. Roy Keane is not universally adored at every waking moment but routinely criticised when it is perceived to be justified. As for the media landscape, it does a disservice to suggest an industry that contains the ghostwriter of John Kavanagh's fascinating book, a host of world-renowned writers who are continually sent around the globe to cover fights and an online outlet that sponsored McGregor in his MMA infancy is either 'stuck on the first page' or unsupportive.

The interview was the pure encapsulation of the complex, incredibly stubborn individual that is Conor McGregor. He is capable of adopting a variety of personas depending on his audience. Both entertaining and offensive, charitable and selfish, articulate and crude. 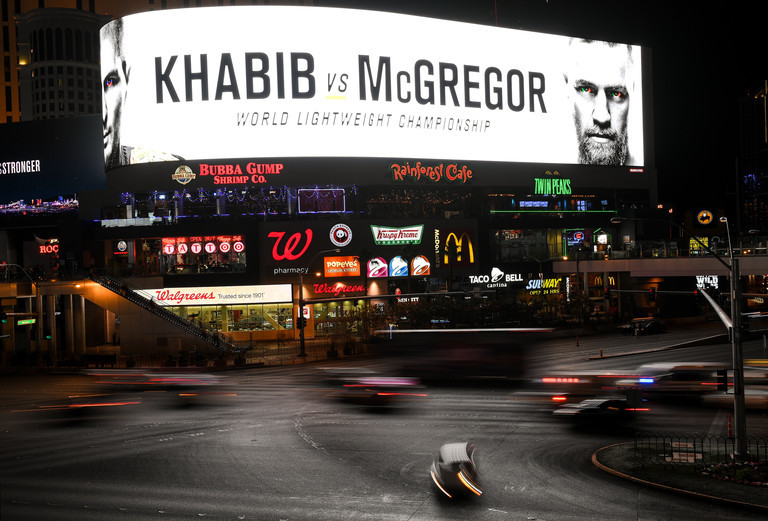 The idea that Ireland as a nation should blindly worship at the alter of 'the MacLife' is, of course, demonstrably nonsense. A post-colonial caricature that pretends our small, simple country should merely celebrate and never question its stand-out citizens. Blind nationalism is a scourge no matter the form and should be rejected in its entirety. Ireland should strive to be better than that.

Yet, the ammunition is ample for both sides of the debate. The fanboy who pillorizes any criticism with wails of 'begrudger!' or 'educate yourself!' and the patronizing pontificators who are so keen to pretend that McGregor is 'all that is wrong with society.'

Irish society has many ills; a flabbergasting inability to house a rising portion of its citizens and total unwillingness to resolve it. Looming vulture funds triggering repossession proceedings that persistently threaten home stability. A healthcare system crippled by long waiting lists and debilitated emergency services. McGregor would be doing remarkably well to encapsulate all of that.

The only certainty is his inconsistency, a challenge for even the most nuanced onlooker to grasp. His antics reflect his Octogan movements, to and fro.

Fro: "That's what you saw with that little shite-on-the-bus over there. He shit his jocks after doing something to his own countryman that had got nothing got to do with anything."

To: "Myself and my team are urging everyone to please VOTE YES TO EQUALITY! Every human deserves equal rights."

Fro: "I would invade his favela on horseback, and would kill anyone who wasn't fit to work... What I really want to do is to turn his favela into a Reebok sweatshop."

To: "This kid is special. I'm very excited to see where his life goes and I will be with him (his 1-year-old son) all the way."

Fro: “I thought you were going to sleep him. All I’m saying, he’s a faggot. I never knew he was a faggot.” 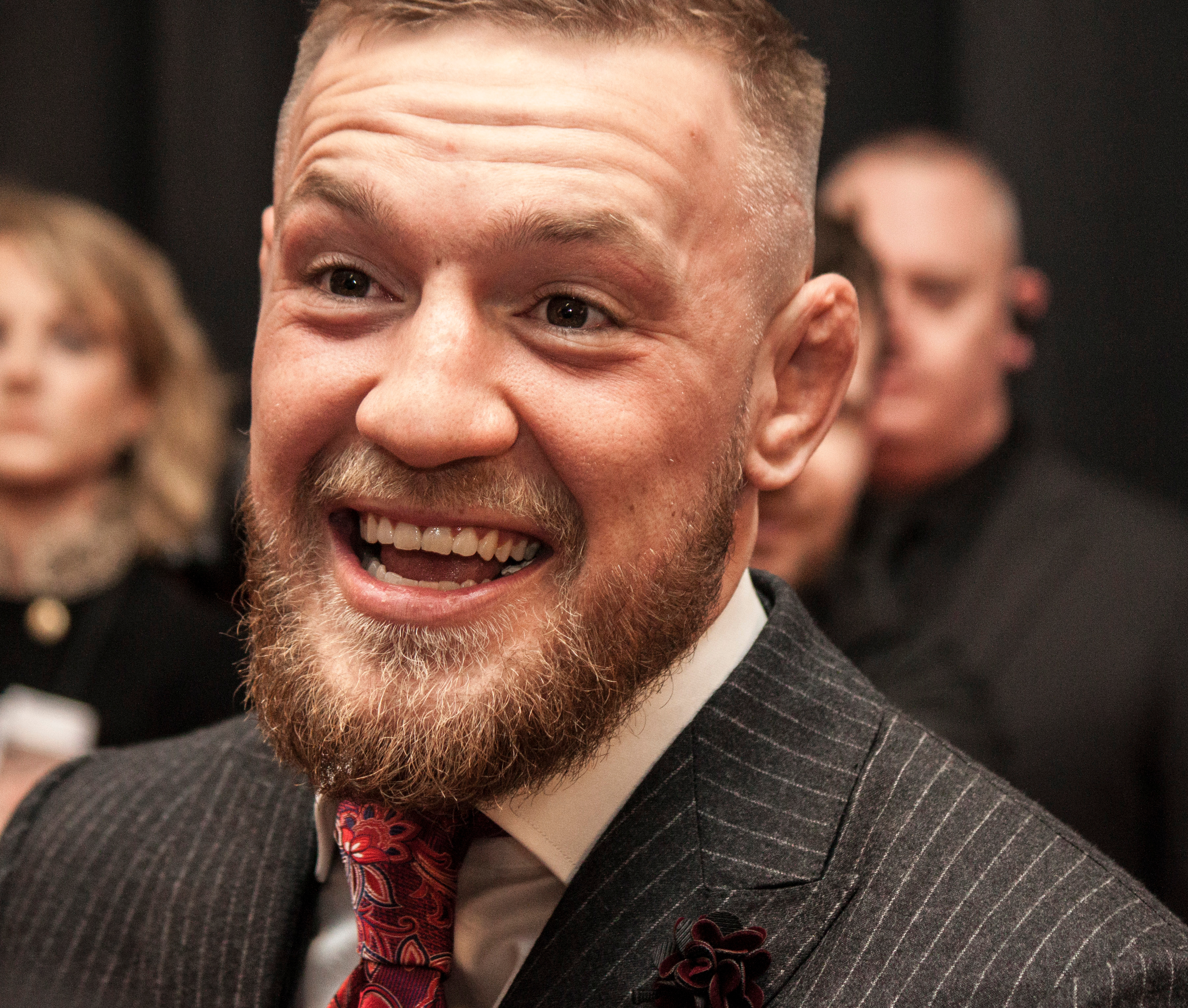 Praiseworthy and lamentable. Good and bad. To ignore one while elevating the other is fraud.  Ultimately, his place in history will likely be defined by achievement, not abashment. This is why Saturday's contest is so important.

Regardless of the outcome, 'the Notorious' will retain his devotees and detractors. That overwhelming grey area will remain avoided in favour of safer, more certain but distorted ground. Neither side will win and that is okay. Here in reality, that is the way it should be.

MMA
1 year ago
By Gavin Cooney
Watch: Ariel Helwani On What Happens Next For McGregor And Khabib
29

GAA
20 hours ago
By PJ Browne
'I Made A Decision To Get Fit, Lose Weight And Push On To Being An Outfield Player'
1