What Time Is Conor McGregor Fighting At UFC 229?

With UFC 229 nearly upon us, Conor McGregor is finally set to return to the Octagon after a two year sabbatical. The Dubliner will take on Dagestani Khabib Nurmagomedov for the lightweight title at UFC 229 in Las Vegas on October 6th, with many MMA analysts stating that the event will be the biggest in the UFC's history. 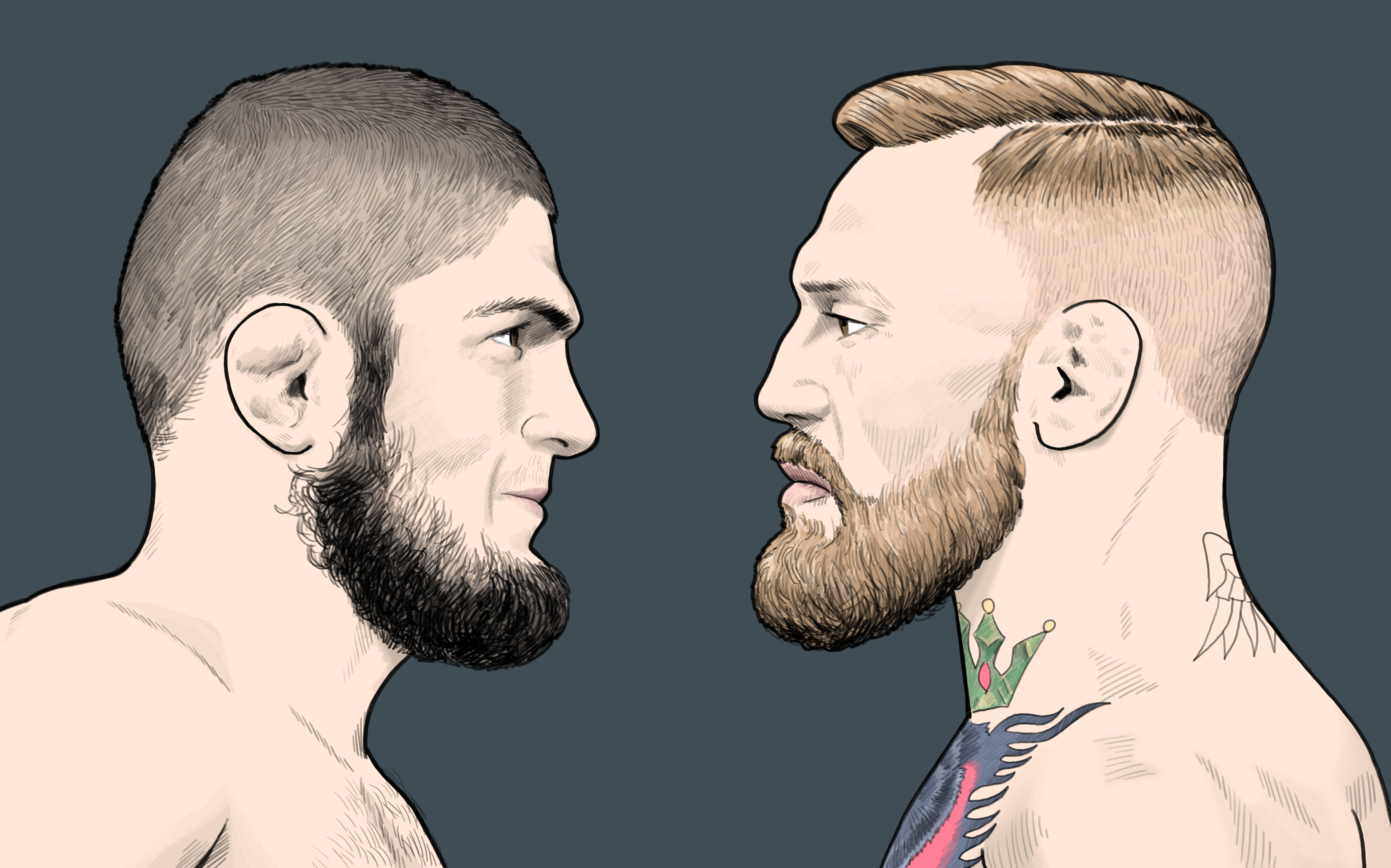 McGregor will surely be well supported in Nevada, with Irish fans always flying over in numbers for any of his fights, but for those of you that are not travelling, here's how you can watch UFC 229 this weekend.

Where To Watch UFC 229 In Ireland?

UFC 229 takes place in the T-Mobile Arena in Las Vegas but for those of you not lucky enough to be attending the event you can still catch the fight on television. Coverage of UFC 229 can be found on BT Sport 2 and Eir Sport, with the full event being broadcast from channels from 1am on Saturday night/Sunday morning.

What time is Conor McGregor fighting at?

Conor McGregor is fighting on Saturday October 6th in Las Vegas, but for us poor unfortunates it will technically be Sunday before we get to see the Notorious in action. The main card of UFC 229 gets underway at 3am Irish time, with McGregor and Nurmagomedov expected to make their walks to the octagon between 5 and 5.30am.

What other fights happening at UFC 229?

The biggest other fight happening at UFC 229 is undoubtedly Tony Ferguson's fight with Anthony Pettis, with the winner putting themselves in prime position to fight the winner of McGregor and Khabib.

Here is a rundown of the rest of the fights happening at UFC 229.