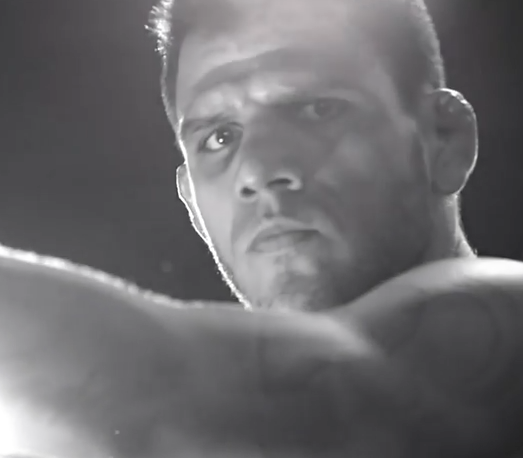 Conor McGregor hasn't even fought Jose Aldo yet but another UFC fighter is lining him up in what is already being billed as a 'superfight' between two possible champions should McGregor beat Aldo.

Rafael dos Anjos, the current UFC lightweight champion, has spoken of McGregor's ability to promote a fight and says he "would welcome" the Irish featherweight contender into the lightweight division.

Speaking to Submission Radio, Dos Anjos took some digs at McGregor while stating that he thinks McGregor needs to take care of business against Aldo, who will be a problem for the Irishman.

I didn't know who Conor McGregor was one year ago. I think he should take care of his business with Aldo, who's going to be a big problem. After that, if he beats Aldo and wants to come to the lightweight division, I would be more than happy to welcome him.

Dos Anjos did state, however, that he doesn't like to pick fights and will leave it up to the UFC and the fans as to whether or not the want to see the fight.

Dos Anjos was in a talkative mood and weighed in on Conor McGregor and Jose Aldo's recent promotional tour and says that McGregor has offended Aldo on several occasions.

He's done some things where he's offending Aldo. I think he's taking advantage because Aldo doesn't speak english. He's speaking over him while Aldo is trying to talk. He's taking advantage of him. You can use many ways to sell the fight, but be respectful

Dos Anjos "never picks fights" but they certainly sound like fighting words to us.