Gallagher Out Of Bellator Fight, Queally Promoted To Main Card

Irishman James Gallagher has suffered another fight cancellation, and has been ruled out of his upcoming fight with Patchy Mix at Bellator 258.

The promotion confirmed on Friday that 'The Strabanimal' won't be featuring on the card for undisclosed reasons. They are working on a replacement for Mix to stay on the card.

Gallagher has had three of his last four fights cancelled due to various reasons. His first two proposed fights with Englishman Cal Ellanor were called off due to injuries to both fighters.

Their third proposed bout, at Bellator London in May of last year, was cancelled outright due to the Covid-19 pandemic.

I have confirmed with a Bellator official that James Gallagher vs. Patchy Mix is OFF. No reason given. I'm told they are trying to keep Mix on the card.

Gallagher is on a four-fight winning streak, most recently submitting Ellanor in the first-round in Milan at Bellator Euro Series 9.

Patchy Mix responded to the fight cancellation on his facebook page, saying Gallagher "went f*cking running" and "never wanted to be locked up in the cage w me".

Wexford man Brian Moore was also scheduled to be on the card, but has been forced to pull out of his fight with Erik Perez due to a positive Covid-19 test.

The Wexford man is out of his fight with Erik Perez which was scheduled for Bellator 258 in May. Talks that the fight is being rescheduled for June. Wishing Brian a speedy recovery. #Bellator258 pic.twitter.com/D6k5hPcnRZ

There is some positive news however on the Irish front. SBG teammate Peter Queally has been promoted to the Bellator 258 main card for his upcoming fight with Patricky Freire.

The Waterford native hasn't fought since his emphatic comeback win at Bellator Dublin in September 2019 against Ryan Scope.

Queally was originally supposed to fight Patricky 'Pitbull' at Bellator Dublin in March last year, but the event was cancelled due to the pandemic. 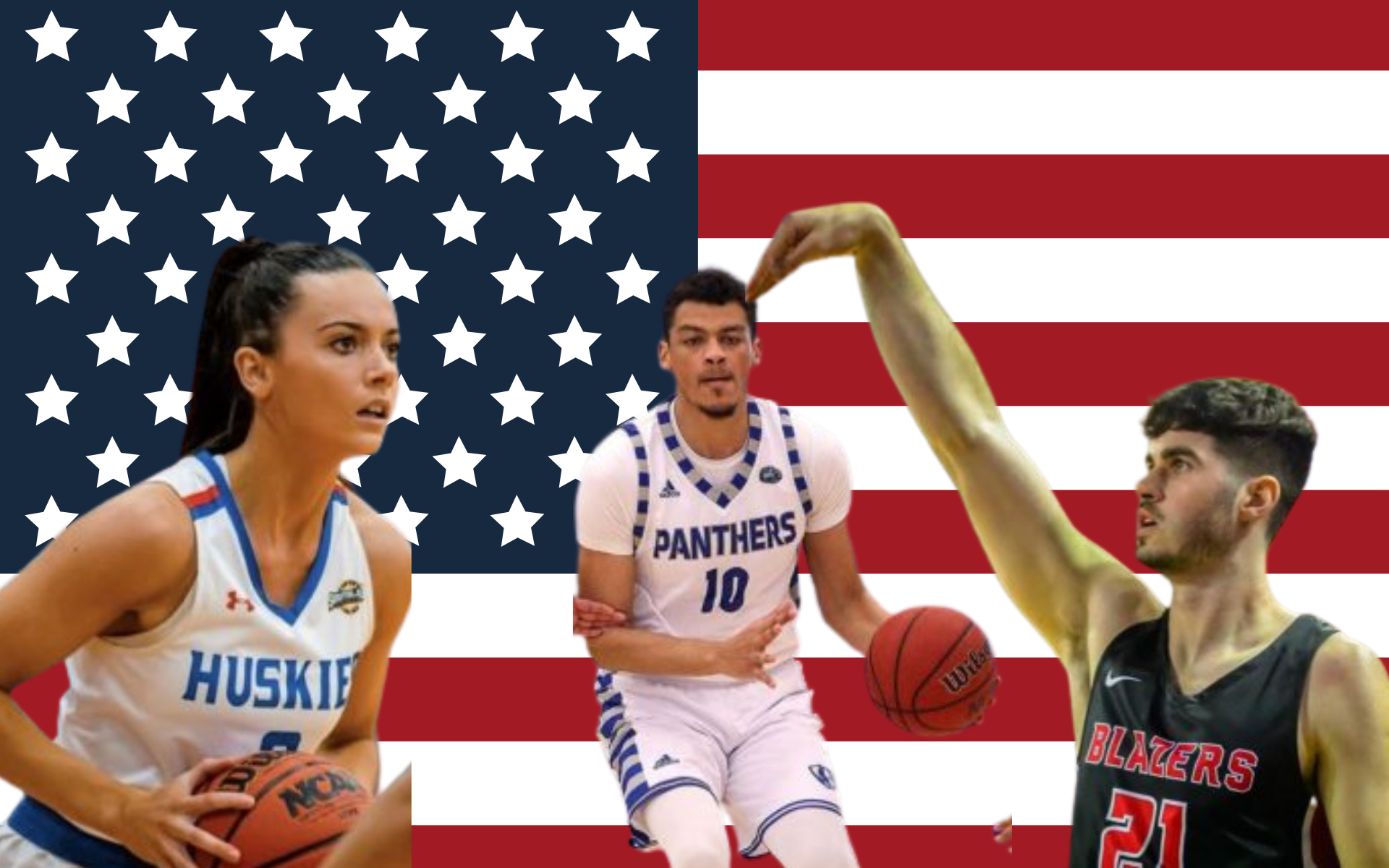