According to multiple reports, Irish MMA star James Gallagher has a fight in the works for 2021.

The Bellator bantamweight is slated to fight American Patchy Mix in an event set for May 7th in the Mohegan Sun Arena in Connecticut.

Patchy is 13-1 in his MMA career and 2-1 in Bellator. The name 'Patchy' comes from a nickname Mix had as a child, his parents and grandparents used to call him Patchy instead of his real name Patrick.

Mix last fought in September in a Bellator bantamweight title fight. Juan Archuleta was crowned champion that night for the vacant title, in a unanimous decision win. Patchy has wins over former Isaiah Chapman and Ricky Bandejas, whom Gallagher lost to in a first-round knockout.

'The Strabanimal' is 24 now and coming off a four-fight winning streak, three of those submissions. While he has represented Straight Blast Gym over his previous fights, he has opted to train out of Glory MMA and Fitness in Kansas, Missouri in the past few months.

The Bellator 258 card that Gallagher features on also will see Juan Archuleta defend his bantamweight title. He takes on Sergio Pettis, who made the move to Bellator from the UFC in 2019. The Gallagher/Mix fight could have implications to be the number one contender. 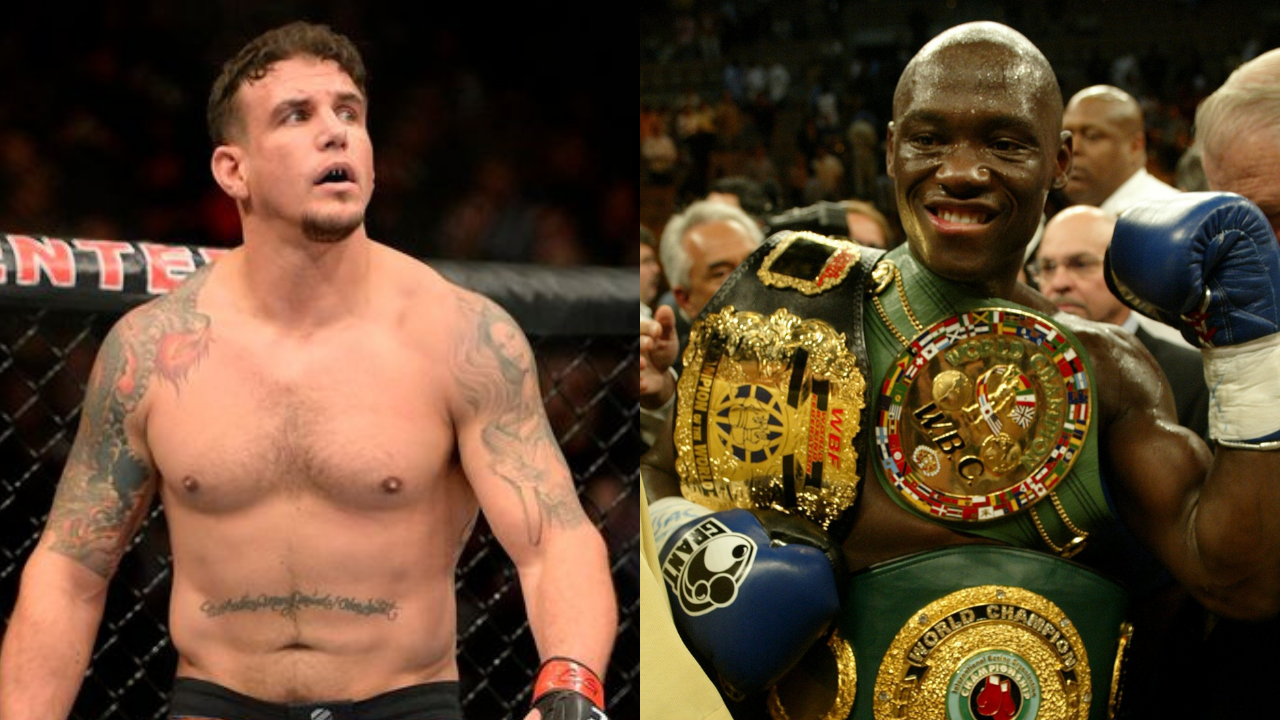