James Gallagher defeated Cal Ellenor in the first round of their bout at Bellator Europe 9 in Milan on Saturday night.

Gallagher, known as the 'Strabanimal', locked in a rear naked choke late in the opening five minutes which saw Englishman Ellenor tap out.

The victory was the 23-year-old Gallagher's fourth in a row and takes his pro MMA career to 11-1.

🇮🇪 👏 GALLAGHER GETS THE TAP!

⁰ @StrabanimalMMA went to work on the rear-naked choke and after some great hand work secured the submission on Ellenor at the close of round 1️⃣.⁰⁰#BellatorMilan pic.twitter.com/Wq3Q5qTq3i

"I came in here the best I've ever been," Gallagher said after the fight.

"I didn't talk. They said, 'It's all talk, it's all talk' - I've had my mouth shut for months and I still come in and do it. Silence to the whole fucking division. Silence.

"Give me anyone, everyone and a big bag money and I'll fight anyone of them.

"I'm too smart, too smart for them. Where I come from back in Strabane, I'm the toughest motherfucker in the whole thing. No one can stop me. When I want to turn it on and dog them, I can do it all.

"I'm extremely proud of myself. I've worked hard. I'm 23-years-old. Everyone counts me out but I count myself in every time and that's all that matters, isn't it?

🗣 "Give me that belt!"@StrabanimalMMA lays down the challenge. He wants to fight for the Bellator bantamweight world championship.#BellatorMilan pic.twitter.com/zFpWtVHwCS 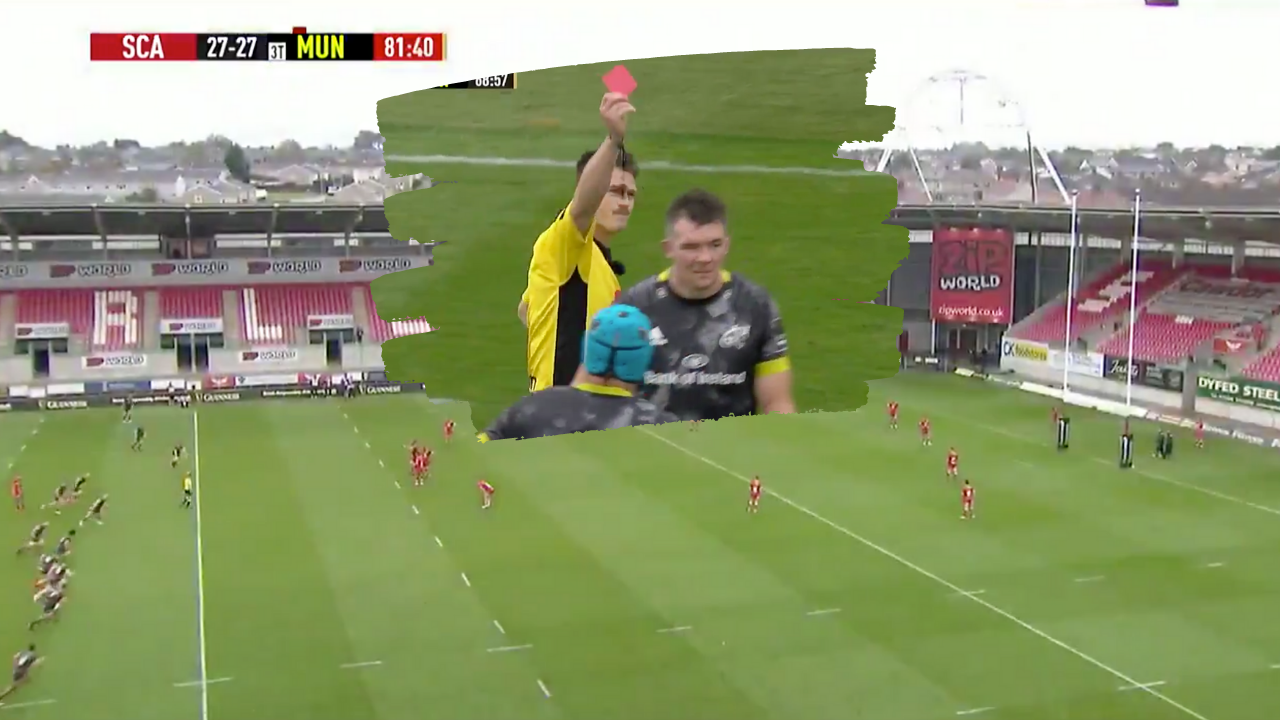