"On To The Next One:" What Next For Conor McGregor's UFC Career?

A comeback comes to naught. Two years later, Conor McGregor's UFC return ended in failure as the Irish star exited in the fourth round against a dominant Khabib Nurmagomedov. The scenes that followed will rightly occupy the headlines but there was an unmistakable sluggishness in McGregor's performance that will provide cause for concern.

Returning to the Octagon at 30-years-old after a two hiatus against his oppugner and the most difficult possible opponent was always going to be a tall order and so it proved. To take the fight in the first place was a bold move. A Mayweather camp would not have included wrestling practice and that deficiency was evident in Las Vegas.

This was more than wrestler trumps boxer. McGregor took a big right hand after a relatively simple feint and swing at the opening of the second round and once again, looked fatigued as the contest wore on. There was a trivial positive in the fact that he powered through ring rust to almost complete four rounds while also for the first time in Nurmagomedov's career, he lost a round. Yet that will provide little comfort to McGregor tonight.

The grappling was predictably one-sided but the stand-up was well contested. If this was a kickboxing match, Conor would've picked Khabib apart. But the threat of being taken down creates striking opportunities for the grappler. Case in point: Kahib's overhand right. #UFC229

However, only a fool would write him off now. This is a man who overcame an ACL tear in 14 weeks and secured a $100 million payday against the biggest boxer on the planet. From Brock Lesnar to Anderson Silva, the UFC is littered with celebrated pros who not only both prolonged and prospered their careers well beyond the 30-years-old mark.

The ramification of UFC 229 are, as of yet, unknown. But the sounds out of team McGregor are positive. Both he and his coach were immediately on Twitter citing another contest, his striking coach Owen Roddy later said similar.

Another historical night. Amazing atmosphere, technical fight with excitement all the way thru. All that makes MMA a great sport. Shame about the ending. On to the next one.

No Conor McGregor at his after party at Encore Beach Club. Did see Owen Roddy and Audie Attar briefly and they were in relatively good spirits. “On to the next one,” Roddy said. 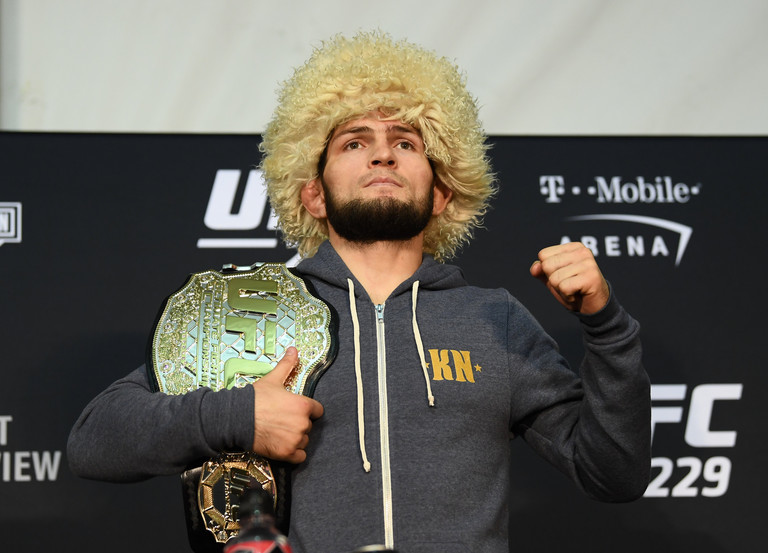 Make no mistake, the most likely outcome is a re-match with the shambolic mass brawl featuring heavily in the promo video. McGregor remains the face of the UFC and should still have enough skin in the game to command this fight. It will pend on the outcome of the Nevada State Commission's punishment for Nurmagomedov but this is the most probable outcome. 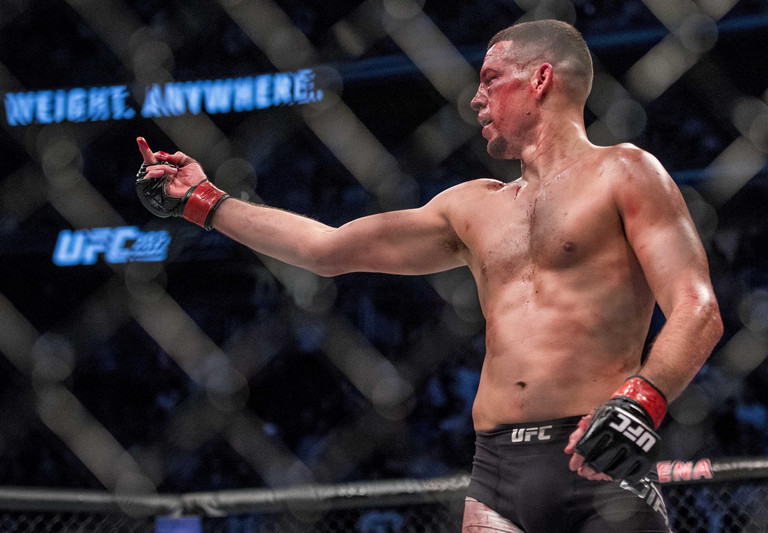 'Nate Diaz will always have a rematch off of me' said McGregor in a recent interview with ESPN. Diaz for his part was furious at the UFC for overshadowing his upcoming UFC 230 contest against Dustin Poirier with the UFC 229 announcement and recently suggested he does not want the fight but in the world of Dana White, that means little. 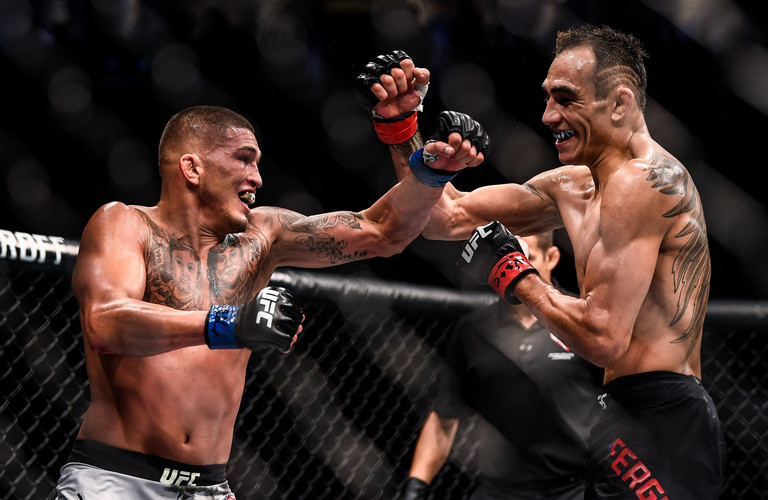 His lightweight bout against Anthony Pettis was the fight of the night, with the second round one of the best this decade but after his victory, Ferguson suggested he would rather Khabib than McGregor next:

Conor does not want to fight me. I saw him when we were walking out to the weigh-ins. He walked up, he did his strut, I turned around and he fucking stopped. He looked like a deer in headlights.

Nobody wants to be trapped inside that cage with me.

"Anderson Silva would be a great one, what is he at!

"I don't know why, Anderson Silva is a legend of the game, surely he wants a bit of cash."

Silva is expected to make his return to the Octagon return in January, per comments he made on his Instagram.

Replying to a comment on his Instagram page moments ago, Anderson Silva says he's fighting in January. pic.twitter.com/HlDzlMw3x2

He then posted an Instagram indicating he was pro a possible fight against McGregor. 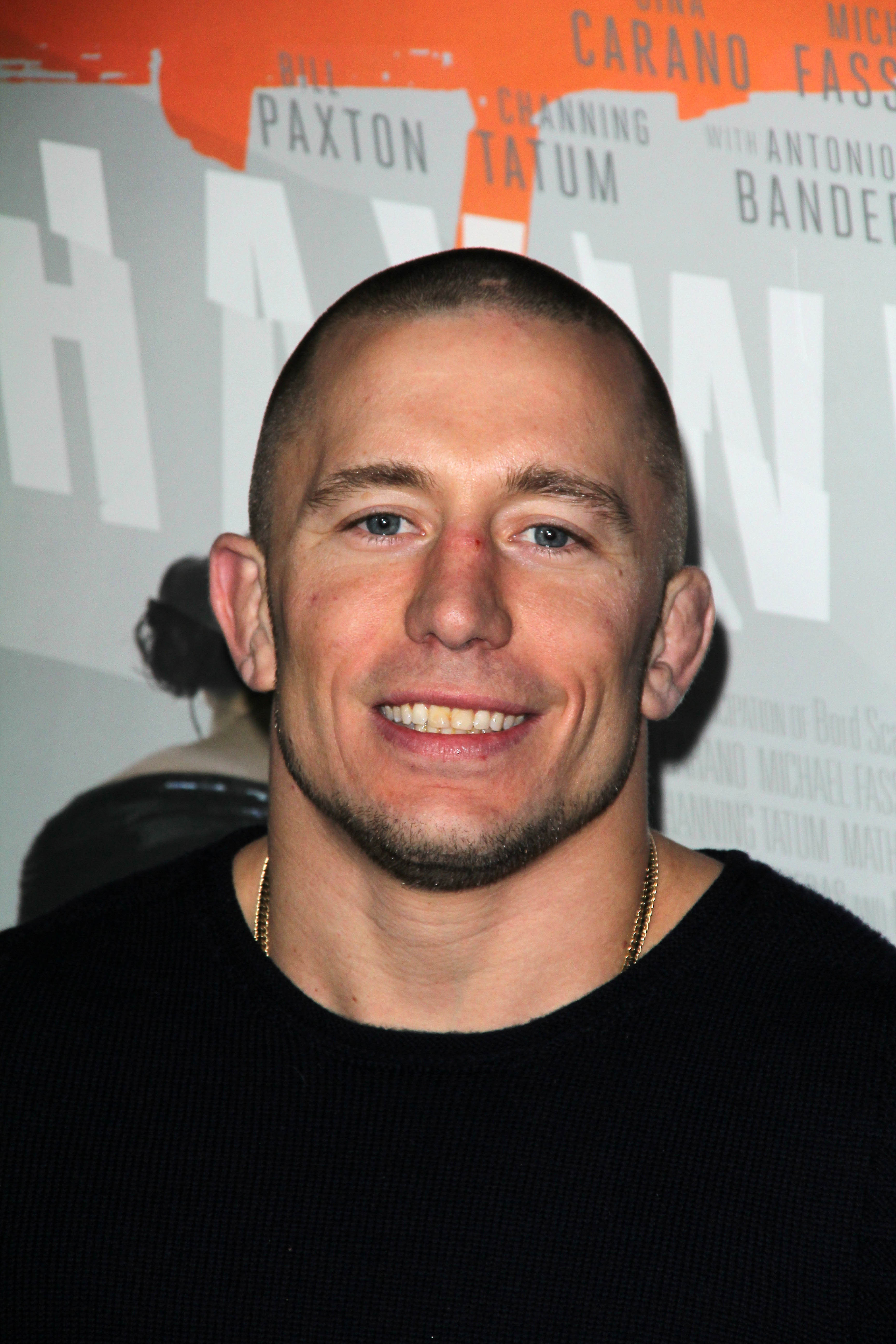 McGregor was not as receptive to the possibility of a contest against the UFC legend that is GSP but that was before he picked up the second loss of his career. St Pierre has only fought once in the past five years and represents the perfect trio of a big sell, a workable weight and a winnable bout. Interestingly, when St Pierre suggested he was open to fighting the winner of UFC 229, he predicted Khabib would beat McGregor. Ye the possibility of Nurmagomedov vs Ferguson and St Pierre vs McGregor would do wonders for Dana White's coveted pay-per-view records.