Former UFC Fighter turned commentator, Dan Hardy, is setting his sights on a big name in the UFC Welterweight division for his comeback fight.

The 38-year-old has teased a return to the sport for years, having last fought in 2012. Most recently, Hardy had engaged in an online beef with current UFC welterweight Matt Brown in the hopes of setting up a fight.

Brown is now matched with Dhiego Lima for an event on June 19th, so Hardy has had to turn his attention to others. On Tuesday, he called out someone who might be familiar to Irish audiences.

Hardy is clambering for a fight with Nick Diaz, brother of Nate Diaz, of whom Conor McGregor fought twice in 2016. Nick, who's 37, has not fought since a no-contest super fight with Anderson Silva in 2015.

So now @IamTheImmortal is matched, I suppose I’ll jump to the next name on my list.

Any rules, any promotion, any arena.

Back to fighting for respect again...

It would be a fair matchup given the lengthy absences both men have served from the sport. While Diaz has competed more recently, Hardy was the last of the two to pick up a win, back in 2012.

Back in 2013, Hardy had a fight scheduled with Matt Brown but pulled out due to medical conditions. He was diagnosed with Wolff-Parkinson-White syndrome, a rare heart condition that causes rapid heartbeats.

Hardy underwent testing in 2018 and was cleared by doctors to fight despite the condition. He has yet to officially retire from the sport, stating in the past that the diagnosis has never caused him problems.

Whether you believe it or not, Nick Diaz is zeroing in on a return to fighting. He’s locked in right now. pic.twitter.com/yntQLgUAhI

Back in 2019, Hardy revealed on Joe Rogan's podcast that he was entering the USADA testing pool to be eligible to fight again. While commentating for Brazilian jiu-jitsu promotion Polaris last year, he made his intentions known that he wanted to come back in 2021.

Nick Diaz's manager came out late last year and revealed the fighter was going through a strict diet and mock training camp with an eye for a 2021 return. Asked whether Diaz would make a comeback this year, his manager said, "99.99999%".

Diaz's last fight ended in a no contest, as both he and Anderson Silva failed drug tests. Diaz's was initially suspended for five years by the Nevada State Athletic Commission for several failed tests for the cannabis drug, but the ban was reduced amid public backlash. 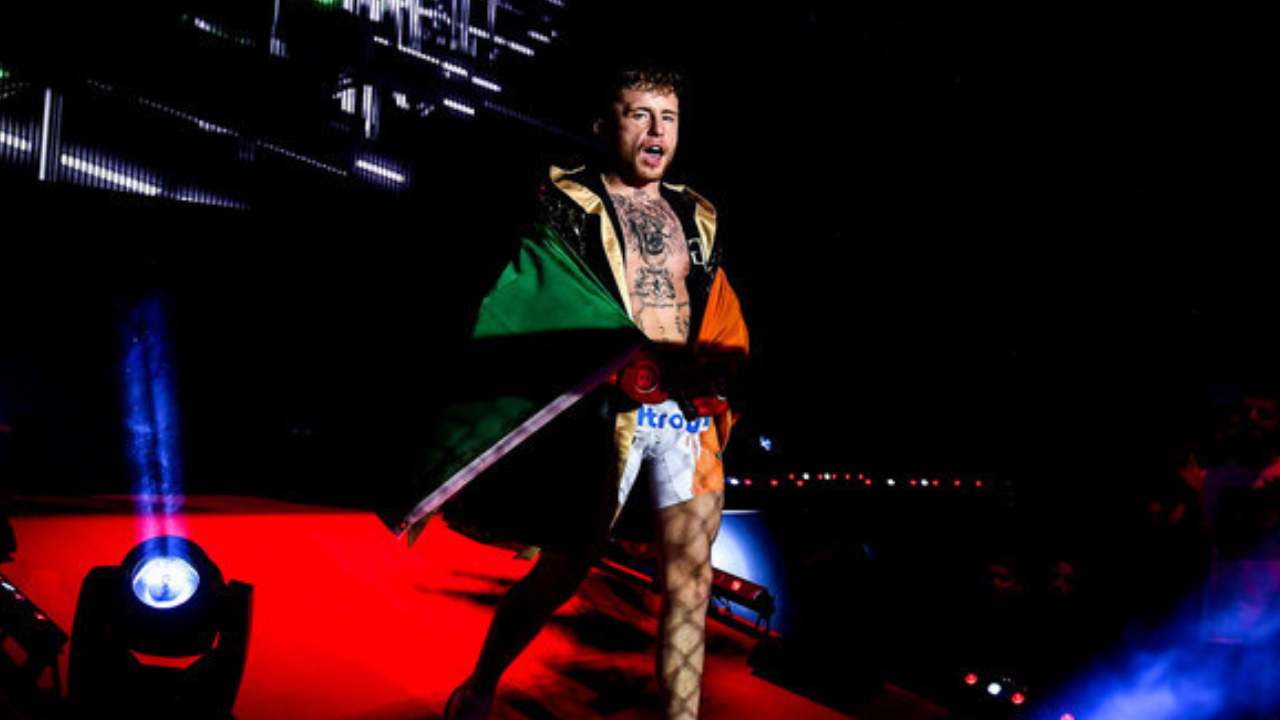