Conor McGregor will be looking to avenge his devastating knockout defeat to Dustin Poirier in the early hours of Sunday morning as they face off for the third time inside the UFC’s Octagon. But what time is Conor McGregor fighting? Here are all the TV details for UFC 264: Poirier vs. McGregor 3.

Who Is Conor McGregor Fighting?

Conor McGregor will be taking on Dustin Poirier in the early hours of Sunday morning. The pair have fought twice already, with both UFC Lightweight title contenders recording one victory apiece. The fight will headline UFC 264 in the T-Mobile Arena in Las Vegas as both look to land a shot at the UFC Lightweight crown.

Poirier is 32, the same age as McGregor, has won 27 times in the UFC, losing on six occasions. By contrast, Conor McGregor has won 22 of his 27 fights, losing five.

When Is Conor McGregor Fighting?

McGregor will take on Poirier in the early hours of Sunday morning, this Saturday, the 11th of July.

Where Can I Watch The Fight? How To Watch Dustin Poirier v Conor McGregor?

What Time Is Conor McGregor Fighting?

Conor McGregor is expected to make it to the Octagon around the 4.30am mark on Sunday morning Irish time, although that is assuming the other fights on the card do not all go the full distance. The pair will main event the show, and in a Las Vegas UFC event, the final bout often gets going closer to 5.30am.

Last time, Conor McGregor was handed a heavy defeat against Dustin Poirier, suffering a knockout defeat in the second-round. 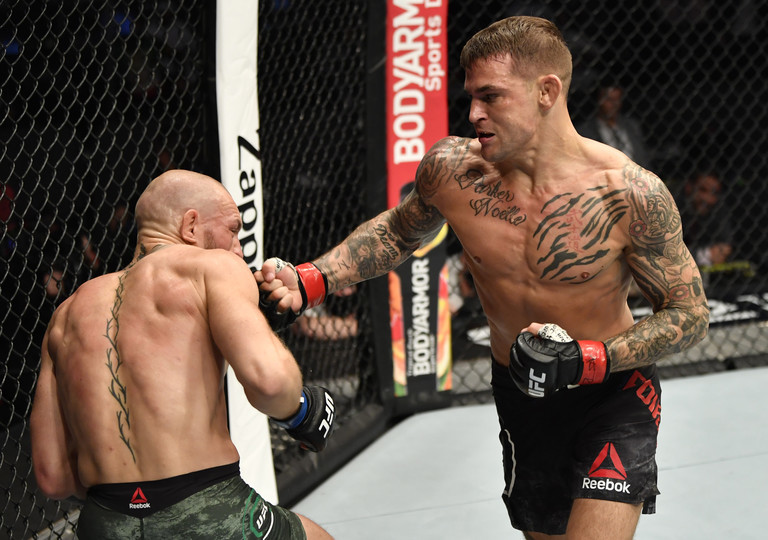 It was McGregor’s first fight since his third return from retirement, with his relative inactivity costing him dearly at the UFC’s Fight Island in Abu Dhabi.

The Dubliner in fact started the contest off the better of the two but he could not deal with Poirier’s flurry of leg-kicks. 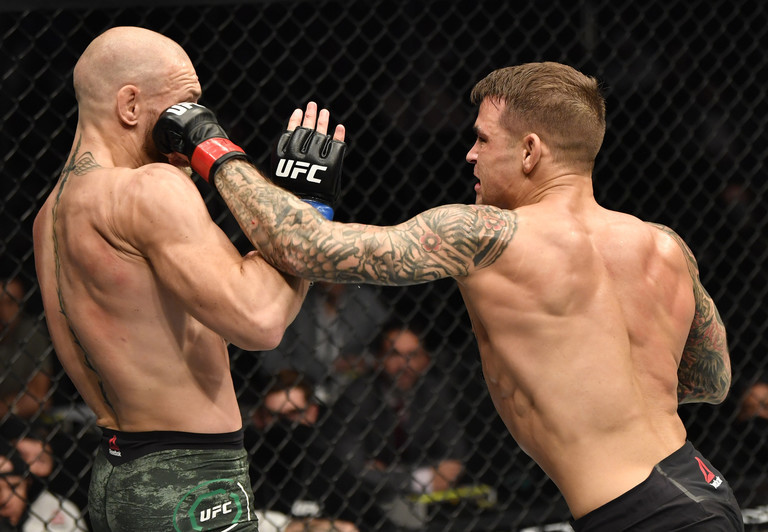 After the fight, Conor McGregor cut a frustrated figure as he admitted his long break cost him dearly against Poirier.

“I'm gutted, it's a tough one to swallow.

“I felt stronger than him [Poirier], but his leg kicks were good. I didn't adjust. My leg was badly compromised, I've never experienced those low calf kicks, and I wasn't as comfortable as I needed to be.

“I have no excuses. It was a phenomenal performance by Dustin. I have to dust it off and come back. I need activity, you don't get away with being inactive in this business.” 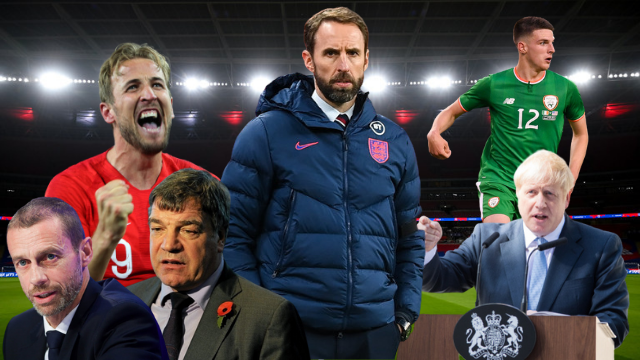