The Saudi Arabian Grand Prix weekend has got off to a disastrous start for Ferrari and Charles Leclerc.

The Monaco native sits in sixth in the Driver Championship standings heading into the penultimate event in the F1 calendar.

Leclerc would go on to finish tenth after Friday's Practice Two but it wasn't without a dramatic moment during one of his laps.

His Ferrari car spun out of control after his rear wheels gave up on him heading into turn 22. It left him spiralling into the barriers.

Fortunately, he's been given the all clear by the doctors after the medical checks 🙏#F1 #SaudiArabianGP pic.twitter.com/Os8B4tVJHN

The car appears to have taken some bad damage as a result but thankfully Leclerc walked away from the incident unscathed.

The Saudi Arabian track is the second-longest out of all F1 events and also the second-fastest, so it could amount to more incidents over the weekend.

Leclerc was rightfully upset by the events that unfolded and said "sorry guys" over the team radio after the crash.

There's no doubt that the Ferrari team will be working on the car long into the night to have it ready for qualifying on Saturday.

He got out of the car and confirmed he's okay over the radio.

A Weekend Of Title Implications

Lewis Hamilton came out the fastest over both practice sessions which will provide some room over leading man Max Verstappen. There are big title implications for the weekend ahead.

Verstappen could come home with the Drivers' Championship if certain things fall his way. The Dutchman will have to bank on a slip-up from his Mercedes' rival.

A win for Verstappen and a fastest lap will be enough to win the title - but only if Hamilton finishes in sixth or lower. Given his strong practice round that might be difficult.

Even if Verstappen wins the Grand Prix outright - Hamilton will have to finish outside the Top 6. It could still be settled Abu Dhabi next week. 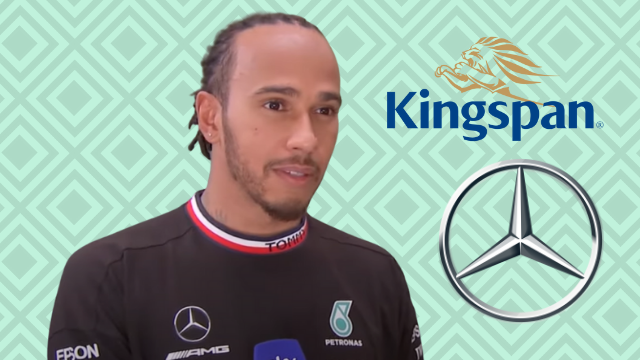