The rivalry between Red Bull and Mercedes lives on - as Red Bull representatives claim their collision at the British Grand Prix cost over €1.5 million in repairs.

The figure was first cited in an article by Red Bull boss Christian Horner. The article referenced is part of the 'British Grand Prix Debrief' on the team's official website.

During last weekend's British GP at Silverstone, Lewis Hamilton collided with Max Verstappen in the opening lap, causing the Red Bull driver to go off-course and write off his vehicle.

In the article, Horner claims Hamilton was "never going to make the apex of the corner" and "never going to miss Max". Verstappen was taking to hospital for precautionary measures after the collision.

It is not understood yet if Red Bull have launched an official review of the incident, with Horner claiming they are "reviewing all data and have the right to request a review."

Stewards at the F1 event gave Hamilton a 10-second penalty for being predominantly at fault for the crash. The penalty was served during Hamilton's first pit stop.

"It is no secret that we felt at the time, and still feel, that Hamilton was given a light penalty for this type of incident," Horner said on Red Bull's website. "We are therefore still looking at the evidence and considering all of our sporting options."

The €1.5 million repair price tag is likely a contentious issue for Red Bull, who will fall under a budget cap along with other F1 teams this season. Horner said the crash had "massive ramifications" for their funding.

On the other end, Mercedes have made it known that they believed the penalty imposed on Hamilton was unjust. Technical officer James Allison addressed it on Mercedes Youtube channel.

"(Lewis) had his front axle well beyond the midpoint of Verstappen's car. It requires you are substantially alongside and it requires that you must be able to make the corner."

The debacle continues, and no doubt we'll see a response from Mercedes after Red Bull and Horner's timely article. 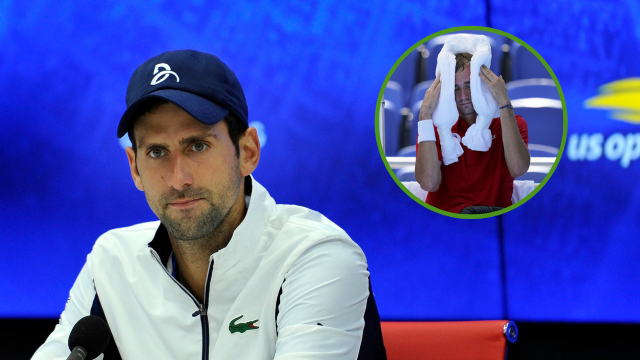